Pallaskenry playground gets go ahead 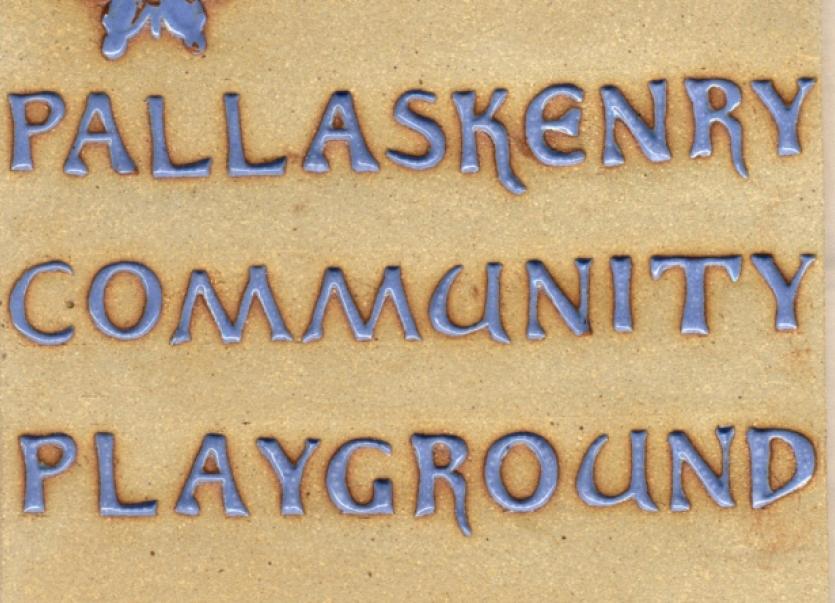 AFTER a long and sometimes anxious campaign, the Pallaskenry Playground committee is now actively looking forward to seeing their planned playground go ahead.

AFTER a long and sometimes anxious campaign, the Pallaskenry Playground committee is now actively looking forward to seeing their planned playground go ahead.

“We hope to begin building in October,” Tara Hickson, chairwoman of the committee told the Limerick Leader this week, delighted that an end to their long campaign was now in sight. “And we are on track to have it built before the end of the year.”

One of the final hurdles in the campaign to make the playground a reality was overcome this Tuesday when local councillors agreed to lease the land needed for the playground .

The 0.58 acre site, is located between the Garda Station and Nash’s Cross in Pallaskenry, on land owned by Limerick County Council and which had been leased, as part of a bigger plot, to the GAA. The small portion of land needed for the playground has now been re-leased to the playground committee on a 50-year lease for €1 a year and this lease can be extended.

The playground has been approved for funding of just over €103,000 from West Limerick Resources, leaving some €35,000 to be raised within the community, Ms Hickson explained.

“We have about €15,000 raised,” Ms Hickson said. And they have loan arrangements in place to ensure the job is completed.

But in a bid to close the funding gap, they have begun a monthly Bingo session – on the third Monday of the month. “All comers will be welcome,” Ms Hickson said.

In addition, just this week, the committee has launched its memorial tile scheme. Working in collaboration with Ballymorris Pottery, the committee is inviting individuals, families or businesses to buy a memorial engraved tile, created at the pottery, and which will then be cemented into a special memorial wall. A memorial tile costs €100 but, Ms Hickson pointed out, they are big enough for different people in any family to share.