Council fails in attempt to prosecute over renovation 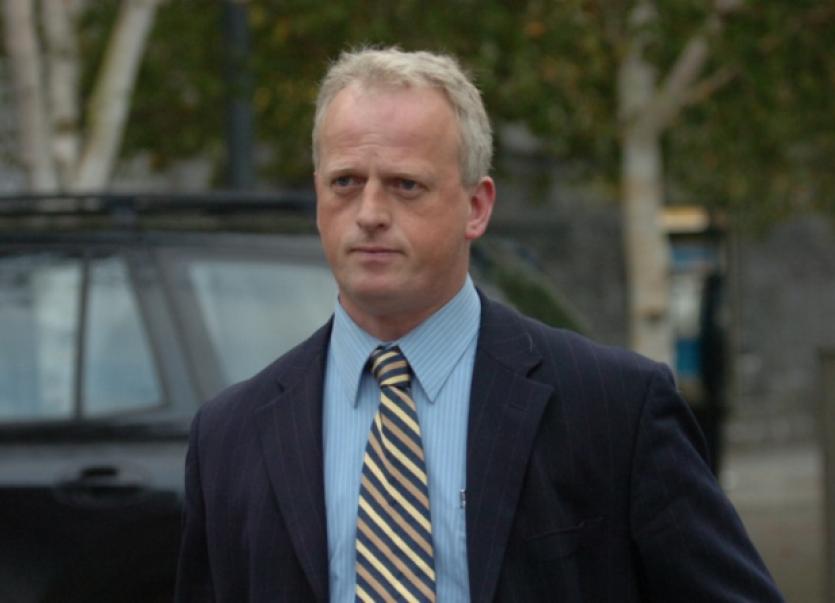 Limerick City and County Council failed in its attempt to prosecute a man for renovating a derelict building in Ballyneety without planning permission.

Limerick City and County Council failed in its attempt to prosecute a man for renovating a derelict building in Ballyneety without planning permission.

Kilmallock district court heard that defendant Richard Tierney had carried out work on the property at Carrigmartin, Ballyneety between May and June of last year.

Council inspector Pat Campbell gave evidence that he received a report that there was work being carried out on the property, which he told the court had been derelict for 20 years.

On May 27, he visited the site where he met Mr Tierney’s brother who was doing work on the roof. Mr Campbell told the court that he informed Mr Tierney that the work required planning permission.

Mr Campbell said that, later that day, Richard Tierney contacted him and told him that he was renovating an old dwelling and that he did not need planning permission for the work.

Mr Campbell visited the site again on May 30 and found that the work was still going on, despite the fact he had advised both brothers that it had to be stopped.

“I advised that work could continue inside, but not on the roof,” the inspector told the court.

A further visit to the site on June 20 revealed that the roof had been completed and slated.

Mr Campbell subsequently sent an enforcement notice requiring the building to be restored to its original condition.

This had not been complied with.

Mr Campbell maintained that on the basis of the visual evidence, “there was clear raising of the roof”.

He also told the court that he had asked Mr Tierney to send the council a technical report which was never received.

Defending solicitor John Herbert questioned Mr Campbell as to whether the person who had originally made the complaint about the work being carried out had provided the council with any measurements of the original building.

Mr Campbell replied that they had not.

He explained that, as a result of subsidence, one side of the building was lower than the other and that it had been necessary to raise the wall on this side to ensure the roof was level. He pointed out that in order to straighten the roof, the height of one of the walls had to be increased by 18 inches. However, the internal dimensions of the house had not changed as a result of this work.

Mr Herbert also told the court there was no record of a request by Limerick City and County Council for a technical report. He also pointed out that there had been correspondence between his client and the council in June but that this had been misplaced by the council.

Solicitor for the council, Will Leahy argued that it was not possible for the council to know the measurements of every building in the county. However, he said that, to the naked eye, it seemed there had been “significant” renovations to the structure that had raised the roof by two feet.

He added that the prosecution was based on Mr Tierney’s failure to comply with the enforcement notice issued by the council.

Judge Marian O’Leary said she believed the enforcement notice should have ordered Mr Tierney to restore the house to the condition it was in “prior to the commencement of the development”. As the notice did not have this specific condition, she dismissed the prosecution.