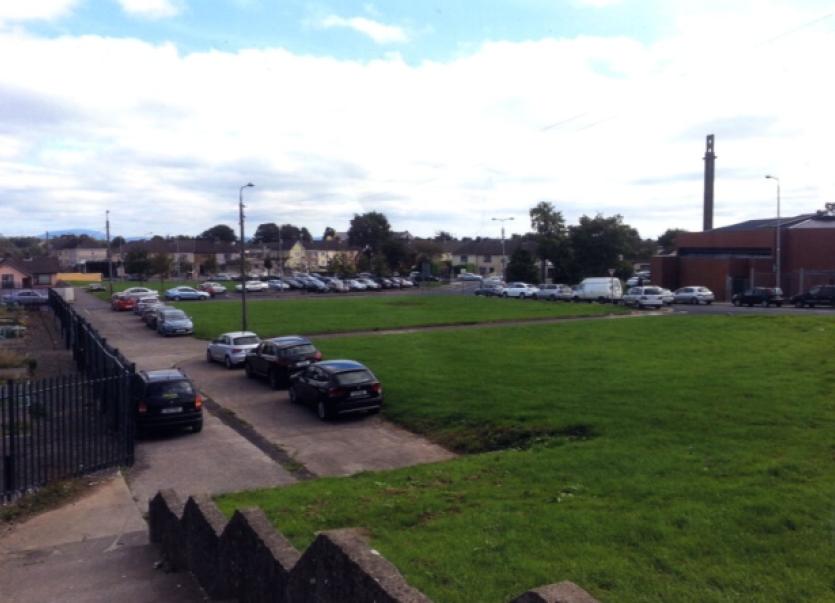 LIMERICK Youth Service (LYS) hopes to have a contractor in place for its new centre in Ballynanty by New Year “at the latest”.

LIMERICK Youth Service (LYS) hopes to have a contractor in place for its new centre in Ballynanty by New Year “at the latest”.

After councillors voted to effectively allow LYS permission to build in the heart of Ballynanty, Dan O’Gorman, chairman of the development committee said it is hoped to have the project up and running after Christmas.

Director of LYS Catherine Kelly added that she hoped to engage a firm of contractors by the end of the year, and it is anticipated that local employment will be prioritised.

The two-storey development in the heart of Ballynanty will centralise all LYS’s functions on the northside into one location, and has been made possible thanks to a grant from the JP McManus foundation.

However, residents opposed to the scheme may delay the project by asking for an oral hearing into the extinguishing of two public rights of ways near the site.

Councillors will need to approve the disposal of the ‘Chinese steps’ in the area, as well as another site to facilitate the development.

Under planning law, residents can ask for an oral hearing when public roads are being removed.

And Anne-Marie Stacke of the Ballynanty Residents Opposition Committee said they are considering doing just this.

Referring to the ‘Chinese steps’, she said: “That particular area is used by residents every single day. It is the access to the route to the bus, it’s the access for the route to the Credit Union. They are removing this in the planning to facilitate this development. Now, the residents are going to have to work around this.”

Local residents have long opposed the scheme to build the youth centre, citing a loss of green space, access points, a lack of consultation, and an increase in anti-social behaviour among other things.

But Ms Kelly said she cannot understand where their fears come from.

“We have always worked in the St Munchin’s Parish. Five youth clubs were there in the 1980s. Sr Joan [Bowles] actually founded the Ballynanty Youth Club before Limerick Youth Service was formed. So I don’t know what the fear is,” she told Live95fm.

However, she admitted that the consultation with residents could have been handled better.

“But we are not specialists in this area. Our business is youth work. My time has been spent working with architects and engaging with young people to ensure the plans would fit the needs of the respective projects,” she added.

Irene Ahern, 91, the first resident in Ballynanty believes the scheme will “destroy” the entrance to the estate, and claimed the shrine will “no longer be there” when building starts.

Councillors passed the project 11 votes to five at this month’s meeting.