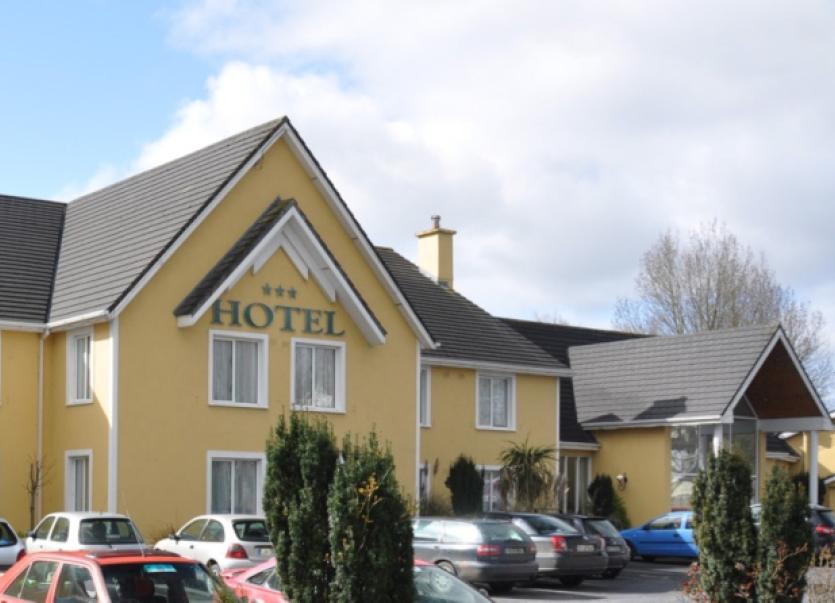 THE new owner of the Courtenay Lodge Hotel in Newcastle West has expressed his disappointment that his plans to renovate and rebuild the premises have been delayed at the planning stage.

THE new owner of the Courtenay Lodge Hotel in Newcastle West has expressed his disappointment that his plans to renovate and rebuild the premises have been delayed at the planning stage.

Jim Long, the Feohanagh man who has built up a considerable property empire in London, bought the 39-bedroom hotel last November, shortly after it had closed down with the loss of over 40 jobs. At that time, he announced his intention to upgrade the hotel, revamp or rebuild the older section and reopen for business as quickly as possible.

Following a detailed examination of the premises, he applied, in the name of his company, Longcourt Hospitality Ltd, for planning permission in April and was expecting a decision by May 27.

However, on May 26, the planning section in Limerick City and County Council requested further information.

“I was extremely disappointed to discover that this information was requested at the last minute, considering the potential job creation that this project will generate during the construction stage and when the hotel is up and running,” Mr Long told the Limerick Leader this week.

“I am extremely anxious to proceed with the project as soon as possible, to get it built and roofed before the onset of winter. I just wish the planners would give more urgency to job creation projects and help to get the economy moving again,” he added.

He told the Limerick Leader last November his vision for the hotel was to provide good quality accommodation, a high-end dining room as well as continuing the bar-food trade and with facilities for weddings and other functions.

“It is adequate in size. It is just a matter of getting the right finish, coming up with a good design,” he said at the time. He later revealed he plans to rename the hotel, the Longcourt House Hotel.

The existing kitchen area is also to be changed with changes to the façade at the rear of a hotel and a new smoking to the rear of the function room. There were no objections to the planning application although one letter was written asking the council to confirm that there would not be a night-club on the premises.

Now the council has asked Mr Long to clarify the use of the function room and to submit plans for a grease trap for the kitchen. The council also wants Mr Long to obtain permission from the Office of Public Works for the cantilevered verandah that is proposed at the rear of the hotel. This cantilevered structure would hover over the bank of the River Arra.

The OPW is responsible for the River Arra, the Limerick Leader was told and has to have a 10-metre space on each bank to maintain the river channel. The planning authority wants to be sure that the OPW has no problem with the proposal, a staff member in the planning section explained.

Once the information is received by the council, and provided no further requests for information are required, the council must decide on the application within four weeks.

The end of July is now likely to be the earliest possible date for a decision to be made. If planning permission is granted, the proposed works are expected to take at least six months.