Limerick gym given green light by An Bord Pleanala 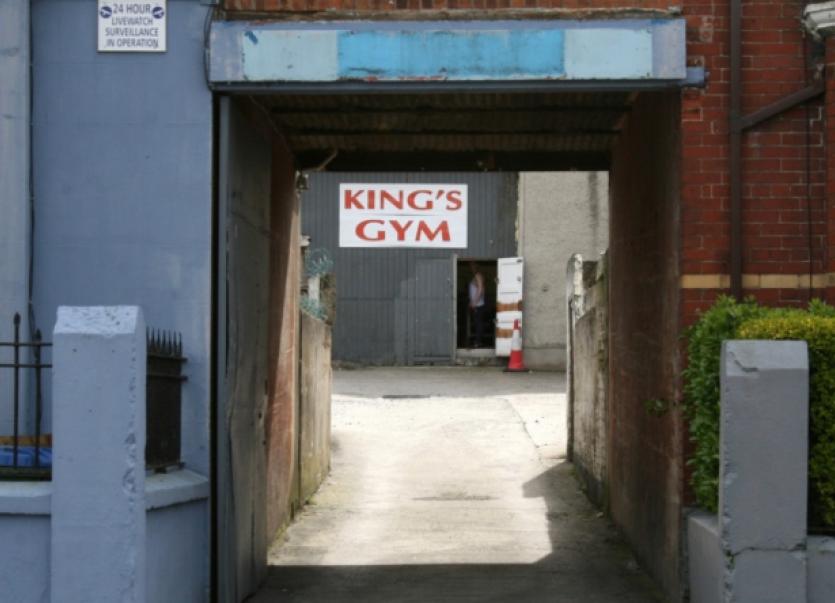 A CITY centre gym which opened without planning permission has been given the green light to continue trading by An Bord Pleanala.

A CITY centre gym which opened without planning permission has been given the green light to continue trading by An Bord Pleanala.

However, King’s Gym in St Joseph’s Street will only be able to open six days a week on reduced hours, and have its planning permission reviewed in two years, the national appeals body has said.

The gym initially opened early last year, despite its owner Mehran Ghanbari not having planning permission in place to trade.

When he did apply to city planners for permission to convert the former warehousing unit into a gym, it sparked four formal objections, including one submission where 26 local residents signed a petition in opposition to the proposal.

One objector said the gym was “attracting very undesriable clientele to this quiet residential neighbourhood,” while another complained of noise pollitopn being an ongoing problem.

This, one resident says, “represents a threat to the community at large due to its impact on the value of the surrounding properties and associated residential amenity”.

They complained of a “low-frequency, thumping and muffled dance music constantly audible from the buildings, vibrating throuh to the interiors of surrounding homes”.

In a letter to the local authority, Cllr Joe Leddin, Labour, said the location of the gym was not suitable as it is in the heart of a residential area.

“St Joseph’s Street is quite narrow for vehicular traffic, and there is always difficulties for local residents to try and secure parking near their homes at the best of times.”

Despite this, City Council allowed the gym go ahead, which sparked an appeal to An Bord Pleanala.

And they have given full planning permission, subject to six conditions.

These include a stipulation that the permission shall be for a period of just two years, and its continued trading after this is subject to a fresh grant of planning permission.

This, An Bord Pleanala says, is to enable the impact of the development to be further assessed in terms of traffic impact and residential amenity.

The development is only allowed operate between 7am and 9pm Mondays to Fridays and 8am to 4pm Saturdays. It is not permitted to open on Sunday.

The use of amplified music is prohibited. Mr Ghanbari was not available for comment.