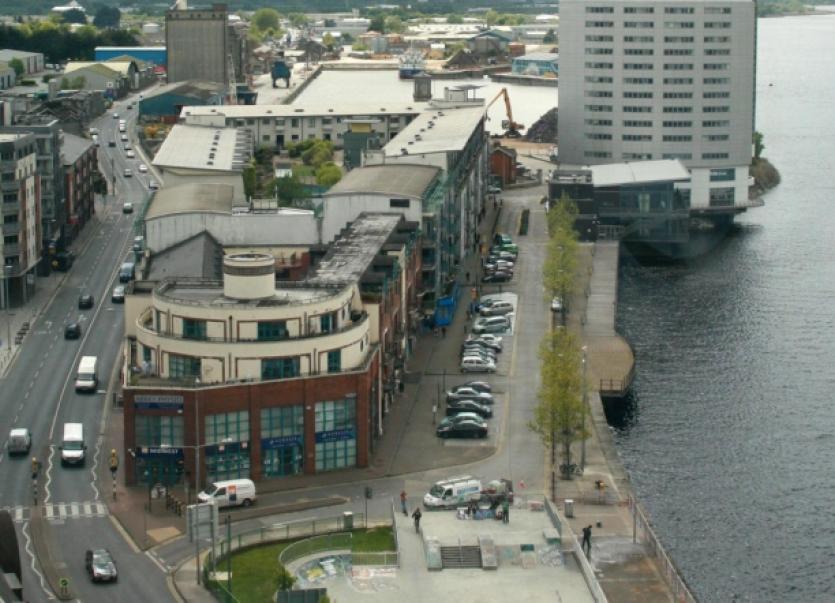 LIMERICK City Council has rejected plans which may have led to a new DIY store on the Dock Road.

LIMERICK City Council has rejected plans which may have led to a new DIY store on the Dock Road.

Patrick Costelloe was seeking permission to change the use of two vacant sites, which were formerly warehouses and a retail shop to a Home Supply Centre.

It would have had entrances and exits from the Atlas Avenue.

According to supporting documentation, the proposals would see a shop selling decking, stone, fencing, gravel, garden equipment, and trees.

However, city planners have ruled out the change of use, saying it goes against the City Development Plan.

This states that there shall be no more retail space created outside the city centre.

“As such the proposed development would be contrary to the proper planning and sustainable development of the area,” the council stated in a letter to the developer.

The council feels the development would be “sub-standard” on such a prominent entry point to the city, explaining: “It is considered the proposed development would constitute inappropriate development by reason of the inadequate design concept which includes a number of removable and temporary structures such as a porta-cabin, and metal containers and an open air store yard, which would result in the creation of a substandard retail development at a key location on a main access route into the city centre.” Mr Costelloe is to appeal the decision to An Bord Pleanala. He lodged an initial appeal, but this was rejected based on his payment of the incorrect fee.