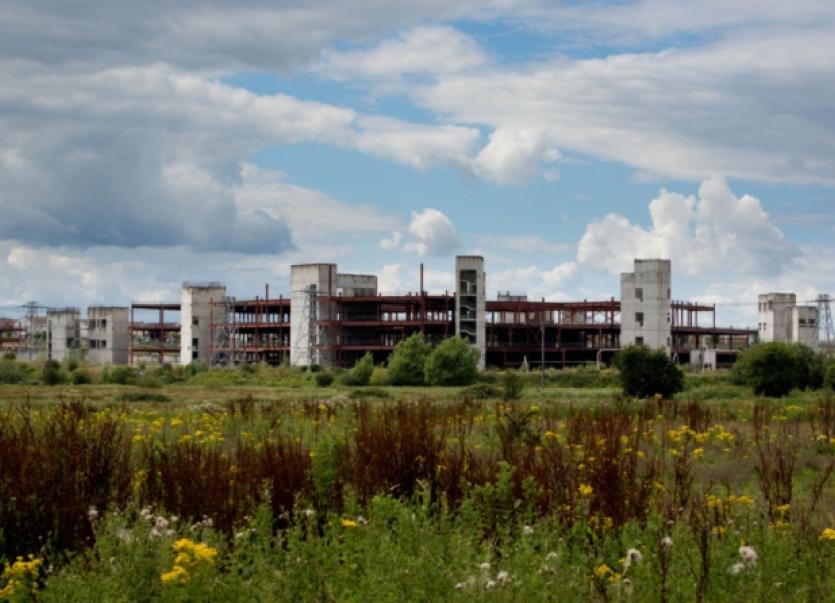 A decision on the future of the €100m Horizon Mall site on the Dublin Road has been postponed again for another month.

A decision on the future of the €100m Horizon Mall site on the Dublin Road has been postponed again for another month.

An Bord Pleanala had been due to deliver its decision on Thursday on whether Belfast based developer Suneil Sharma can build a major shopping centre called the Horizon Mall on the site, which has been partially constructed and left unfinished for some seven years.

Mr Sharma has argued that the development would bring up to 1,000 jobs to Limerick while opponents believe it would have a devastating effect on the city centre.

Helen O’Donnell of the Limerick City Business Association said she is hoping that An Bord Pleanala does not grant permission. “Our platform is that all developments should happen in the city centre. There are an enormous number of vacant sites in the city centre, and that must be given priority. We don’t want this doughnut effect, where all the shopping centres are on the periphery. That has happened in Limerick and we want it to stop,” she said.

If granted, the development could see Marks & Spencer opening their first flagship outlet in Limerick – which they recently confirmed is still their intention.

Amended plans for the site were turned down by the amalgamated Limerick City and County Council last year. His revised plans include two anchor tenants – one being Marks and Spencer’s largest store outside Dublin – as well as 37 smaller outlets.

The plans have caused huge debate in Limerick, particularly on this newspaper’s social media channels. A sample of comments are below.

Olivia Murphy Obisanya: ‘Why can’t he just bring Ikea to the area? The motorway provides access to those in the south and west, he won’t need to worry about other shops being needed to fill space and the other shops around won’t be under threat.’

Risteard Ó Hógáin: ‘I hope it doesn’t go ahead, it will kill the city. You will see businesses closing in the city as a result of the new shopping centre.’

Natalie Hannon: ‘Invest in things unique to the city centre and people will come - a cinema, a leisure plex, more shops and do something with the Opera centre.’

For more on this story, see the weekend editions of the Limerick Leader, in shops on Thursday morning.