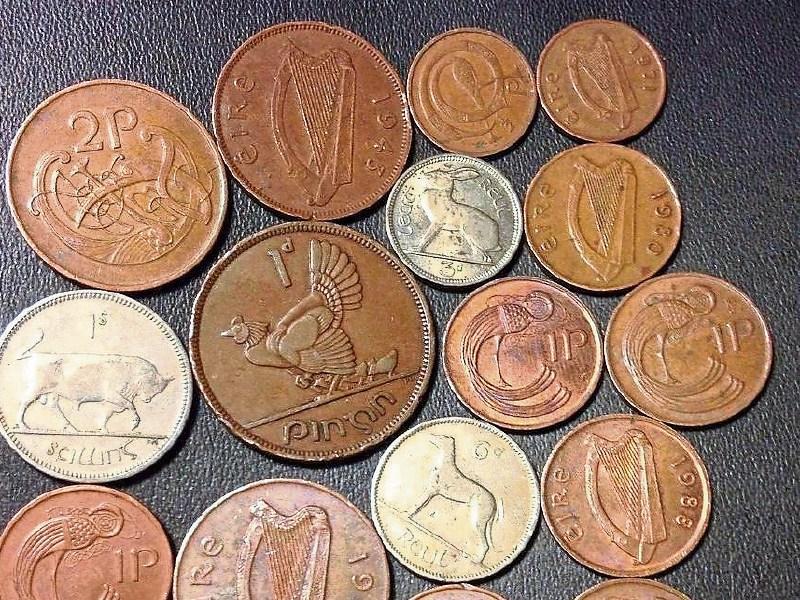 AS I said before in this column, I’m a sucker for nostalgia, and the older I get, the worse I’m becoming.

A few weeks ago, driving down a road where I once lived as a child, I was devastated when I saw the first home I ever knew being demolished. Now, I didn’t expect the old building to be preserved as a memorial to me, or anything like that, but I was gutted nonetheless. It was as if the bulldozer had ripped out my insides. I felt like Peter Rugg, the fictional New England puritan who spent 90 years trying to find his way back to Boston, after being lost in a storm.

When he eventually made his way to the street where he had lived, everyone he knew was gone and his house was being knocked to the ground. It wouldn’t have been so bad if a disembodied voice from the assembled crowd of onlookers hadn’t shouted up: “your home is gone, Peter Rugg, and you will never find another home in this world”.

I tell you, it is gut wrenching.

Anyway, what evoked this week’s fit of nostalgia was the memory of the half-crown. A good three-quarters of the nation never heard of the half-crown and the other quarter has forgotten it. I was scanning through one of those ‘glimpses of the past’ columns in a local newspaper during the week and discovered that it is exactly half a century ago this week since the Government of the day announced the imminent demise of the half-crown.

“From January 1 next, the half-crown will no longer circulate or be legal tender, according to an order made by the Minister for Finance under the Coinage Act, ” the news item read.

I don’t know why we didn’t kick up a stink at the time or why I didn’t even notice it passing. I can only assume that I wasn’t half as materialistic then as I am now, or else I didn’t have enough half crowns to care one way or the other.

But I certainly remember the 2/6 penny coin (now 12or 13p), with the Irish hunter engraved on one side and a harp on the other. Silver coins like that had iconic status, having been hammered out by a local quack to mend broken skulls in the faction fighting days. The half-crowns defined my childhood, my worth and all my aspirations once. If I could amass enough half-crowns, I thought, I’d surely be a millionaire. Paper currency was entirely out of my league but collecting half-crowns, despite my mother’s urgings, proved impossible. I was forever breaking them.

There was something magical about that silver coin and it is even more magical now to recall the many people who gave me a half-crown when I was a child. I got eight of them for my First Communion in Silvermines in 1954 – an absolute fortune at the time. Actually, I’ve never since enjoyed the same sense of immense wealth. The feeling was short-lived, however. My mother rescued seven of them before I could embark on a spree and left me one, saying it would be a pity to break it. But there wasn’t much anyone could do with a single half-crown – apart from breaking it.

My grandfather, who died at the age of 96, when I was 18, often gave me a half-crown, for no other reason apparently than to cheer me up. Everyone said that if I didn’t get rid of the long face, I’d clean him out. My uncle, who was a priest, was a great man for the half-crown too, but I had to earn it, having to answer difficult mental arithmetic sums, while all my concentration was focused on the money. I don’t believe I ever gave a correct answer, but he handed over the coin, regardless. It wasn’t a great lesson for life, though.

Come to think of it, we learned our sums through the half-crown –how many were in a pound and how many chocolate bars could you get for two? The half-crown became the stuff of legend as I grew to adulthood. There was a very wealthy farmer in the area who had bought up half the countryside on the proceeds of his first half-crown, which he invested in cabbage plants. It took years, but he eventually did become a millionaire but never flaunted his wealth. I wasn’t one bit impressed whenever he was held up as an example to us. “He doesn’t even look rich,” I’d sniff, disdainfully.

Nevertheless, that newspaper item of 50 years ago, announcing the imminent demise of the half-crown to prepare for decimal currency, brought a lump to my throat. It wasn’t just because of my increasing sentimentality for the past, but also because I didn’t heed my mother’s advice and collect more of them when I had the chance, before inflation wiped them even from the collective memory. I’ve finally come to the conclusion that I could have made a fortune from cabbage plants if I had been savvy enough.