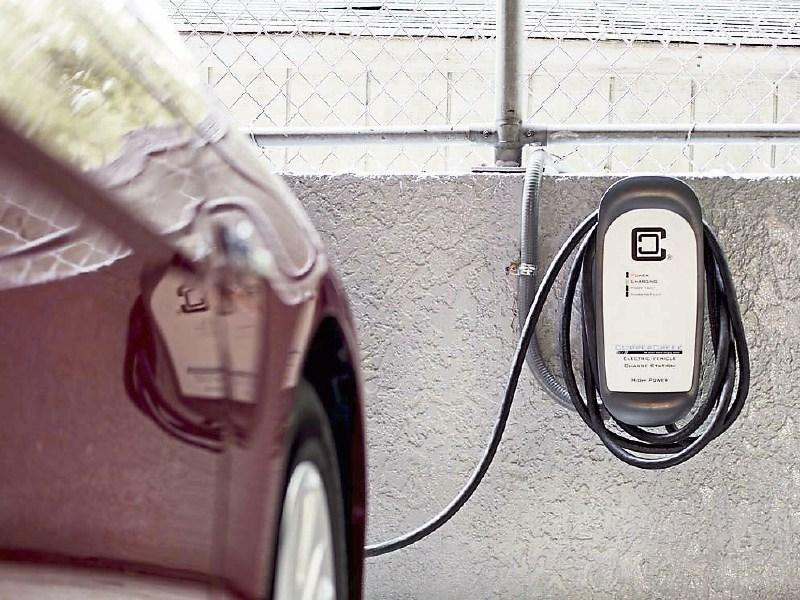 Go electric they say: But where exactly can I charge it ponders Patricia

THE Government’s new climate change action plan has left me in a state of panic. The pace is too much for me. Chances are, however, that by the time you read this, you’ll all have forgotten about it and I’ll still be feeling ambushed.

It wouldn’t be so bad if everybody else – even the youngsters who are still tossing plastic bottles and empty coca cola tins out of cars onto my ditch – didn’t think it was a fantastic idea. When I mention the pace, they tell me that time is at a premium. It’s three minutes to midnight.

I’m not impressed either to hear that it was the brainchild of the Citizens’ Assembly, a body that none of us voted for, that we’re not even on first name terms with, but which now seems to have more power than President Higgins and all the Local Authorities put together. But if the said plan makes us the saviour of mankind, at least our consciences will be salved and we can take a bow and clap ourselves on the back, as we once did for converting the world to Catholicism.

The sheer presumptuousness of the plan is irksome. So much so that I may have to give it the cold shoulder. For a start I’m not going to get an electric car. I can’t afford one, after buying a brand new diesel car only last year, the price of which included a chunky Government levy. Also, I’d be afraid I’d forget to charge it, as has often happened with my phone. I wouldn’t want to be stuck in the middle of nowhere, a million miles from a power point, with both a dead phone and a dead car. The very idea is too terrible to even contemplate.

Of course, I can run out of diesel too - and often have - but I usually carry a can in the boot and can hitch a lift to the nearest petrol station for an emergency supply to get me home.

In an electric car, I can see myself, in desperation, trying to tap into the nearest ESB pole and electrocuting myself.

Neither have I any inclination to return to the pony and trap to save mother Earth, and even if I had, the pony probably wouldn’t qualify for a grant because of his potential for carbon emissions, which apparently is much worse than the Government jet and may even be on a par with an oil plant in Kuwait. And, at this stage, I’m too old to get up on a bike.

On the other hand, if there’s a chance of getting a new car for free then I’m all for the plan. The very least that Leo and his Cabinet could do to assuage our anguish, encourage our environmental spirit and dispel our fears is to dish out a free electric car to everyone. Then, at least we wouldn’t feel short-changed by the policy makers who were the ones who led us astray in the first place.

Then there’s the house. It was built in 1979 and heated ever since by oil from the Middle East and wood from the farm, courtesy of Hurricanes like Ophelia. If you don’t mind, Leo, I’m going to hang on to the fireplace, mainly because it warms the cockles of my heart as well as my toes, but also because the fuel is free. I’m not going to have retrofitting imposed on me either - especially if I have to pay for it through a heftier property tax than I already have to bear.

The daftest aspect of the new climate action plan however, has to be the proposal to ban diesel and petrol traffic from town centres. Town centres are already in their death throes, not from the effects of diesel fumes, but from bad planning policies and political ineptitude in the face of socio-economic challenges. Banning any kind of traffic from the main street seems odd, when the main street is in greater distress and in more immediate need of resuscitation than the Planet.

The biggest problem with the Governments rescue plan, for most of us, is that it baldly states that we’re all guilty to the same extent and we’ll all have to pay the same price for the advance of our civilisation and the gobbling up of the world’s resources. Hang on a minute, there has to be a better and more equitable way of downsizing our carbon footprints. Imposing carbon taxes indiscriminately will hurt the less well-off disproportionately and make life even more miserable for those of us who can’t afford to be the ultimate environmental paragons of virtue. We might even die of the cold.