Don't Mind Me: I would have failed Leaving Cert 2019 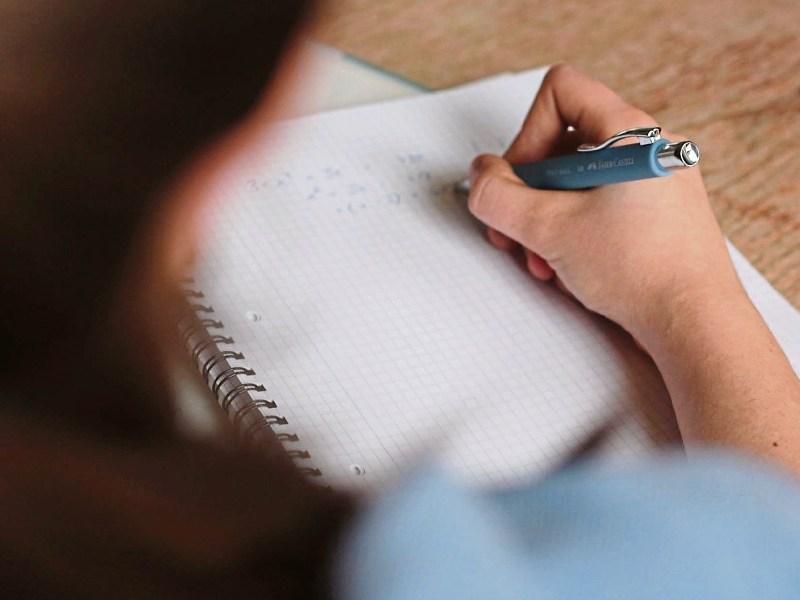 THIS is not a post mortem on this year’s Leaving Cert. I’m not that stuck for something to write about, what with Rockall rearing its craggy head again and the mangy lion of British imperialism still on the prowl, while a popular radio presenter wants all primary schools transformed into gaelscoileanna so that future generations, whatever about being syntactically challenged, will be fluent Irish speakers.

Anyway, if you’re living it up in Magaluf or fretting over the lost English poet that didn’t come up, you wouldn’t want to be bothered with any of that. And the last thing in the world you’d want is an exam post-mortem from someone who isn’t qualified to do a post mortem on anything.

But boy, am I glad that I didn’t have to sit this year’s Higher level English Paper? I did alright in Honours English back in 1965, but I’d have failed this one for sure. The instructions alone would have floored me and, seeing that my ‘general vision and viewpoint’ were always a bit skewed and that Sylvia Plath never appealed to me, Paper 2 would have stumped me completely.

One look at English Paper 1, however, was enough to convince me that, whatever they say about snowflakes, this generation is more challenged than mine ever was - even though we had to cycle several miles to the exam hall on bockedy bicycles and then had to cope with leaky fountain pens that were always acting up when the hand was shaking. For this very reason my own answers always looked as if someone had driven a bitumen sprayer higgledy-piggledy across the pages, which were already filled with regurgitated extracts from ‘Paradise Lost’.

The Leaving Cert is no longer any of my business. But deep down, on some level, the Leaving Cert is everyone’s business and always will be. Over 50 years of recurring nightmares are testament to that. It marks you for life, even when you’ve long forgotten the marks you got in the exam. But you’d have to be as mad as a box of frogs to still want to look at an exam paper over half a century afterwards.

Out of sheer curiosity, I did take a peek at this year’s English paper and found the comprehension instructions on the three given texts absolutely incomprehensible. “Candidates must answer a Question A on one text and a Question B on a different text. Candidates must answer only one Question A and only one Question B. Candidates may not answer a Question A and a Question B on the same text . . .” It was a bit like the EU application form for the Single Payment. I think it was devised by Google or some other Multinational company to ensure that Irish school-leavers, whatever about their literary skills, can think outside the box without actually banjaxing the bloody box in the process.

Then there was the forlorn picture of planet Earth in its death throes and candidates, escaping in the last spaceship out of there, looking back on their own Paradise Lost were asked to reflect on humanity’s folly. As far as I’m concerned, all that can come of this Sci-fi horror image is another 50 years of recurring nightmares for the unfortunate students, who must also be wondering why they had to wait for the last spaceship.

There was one essay this year however that warmed the cockles of my heart: “Write a personal essay in which you reflect on some of the places that helped to shape and define you, and the significance of those places in your life.”

I have been doing that all my life, pondering the places that helped to shape me and wondering why they didn’t produce a better result. I’m still not sure what shaped me, but I do know that mostly I did my damnedest to resist being shaped by anything at all.

But I’m not sure if my 18-year-old self would have risen to the challenge, for no other reason than that I was still in the process then of being shaped.

On top of that, the places that were supposedly shaping me were pretty limited at the time. I had never even heard of Magaluf. By the time, I was 18 years old, I had only moved about six miles, and even though my roots have been showing for quite some time now, I’d have been hard pressed then to have reflected on the places that shaped me.

As I said, I’d have failed miserably.