Don't Mind Me: Leave Irish study to those who want it 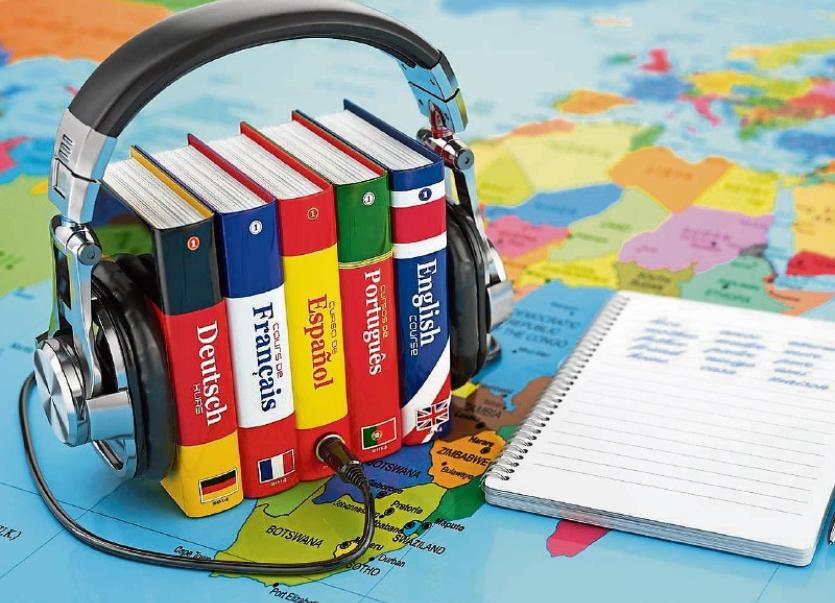 Irish, Mandarin or Portuguese... Shouldn’t students be able to study whatever language they want?

TWO weeks ago, there was uproar over the alleged unfairness of the Department of Education’s compulsory Irish exemption system.

Fourteen days on and there’s not even a whimper. Sacred cow, but we really do have a short attention span.

That isn’t to say of course that the mess has been cleared up. The exemptions are still causing a lot of angst. Wouldn’t you think that they’d have realised by now that we can’t really handle waivers of any kind? Entitlement is more our thing.

In any case, the sorry situation has now arisen in which nearly 3,500 students are exempted from taking Leaving Cert Irish on special needs grounds, but nearly two thirds of those students are studying a foreign language. I would have thought this was a good thing, but the Gaeilgoiri are outraged at such a blatant sleight to our heritage, not to talk of our intelligence. I, on the other hand, would take the view that, for people like me, tackling Chinese Mandarin would be far less challenging than trying to conquer the Modh Coinníollach. But who am I to talk?

Now, I have to be very careful here, because the last time I aroused the ire of the Gaeilgoiri, I was sentenced to a thousand cuts on social media and would have haemorrhaged to death if I hadn’t been blessed with a good clotting mechanism. Nevertheless, I have no desire to repeat that particular experience.

I really have no idea why so many kids who are capable of studying a foreign language are seeking and getting exemptions from compulsory Irish. But then I have no idea either how so many people manage to evade regulations, get planning approvals or jump queues in a society, which no longer tolerates patronage. Parents contend that kids with learning difficulties are left behind in primary school Irish classes because of having to concentrate on getting their English up to speed. When they start secondary school, it’s much easier to take on a foreign language at the same level as their peers than to have to study Irish from behind.

There are reports, however, of some wealthy parents cherry picking psychologists to secure the necessary proofs of inability to study Irish. This may well be an unsubstantiated slur on an honourable profession which has enough to deal with in our crazy society. But if it’s true, then maybe the Department, in the interests of fairness, should be doing the cherry-picking itself.

Special needs, however, aren’t the only grounds on which a child can be granted an Irish language exemption. We’re all forgetting about the privileged cohort of young people whose parents went abroad to further their professional careers and returned at the opportune time when their offspring were old enough to avoid having to take on the native tongue. Many of them are now availing of the free classes to brush up on their mathematical skills and ensure the 25 bonus points available in the Leaving Cert.

As far as I can see, the only way to clean up the mess and ensure the integrity of our education system is to remove the compulsion to study Irish altogether and let those who genuinely love and cherish the Irish language continue to study it – with bonus points, if necessary.

History, on the other hand is probably much more pertinent to our identity and our sense of who we are, but those self-styled preservers of cultural heritage have no problem at all with plans to remove history from the list of core subjects in the school curriculum. Maybe they know what they’re doing because whatever about the romance and allure of the language, the romantic notions we all harboured about medieval Ireland are slowly but surely being debunked by the increasing availability to researchers of the ancient Irish Annals. I always viewed St Patrick, for instance, as a prisoner of war rather than a slave; now I’ve learned that most of my ancestors were probably slaves too. It seems the 700 years of slavery to the British was preceded by a millennium of slavery to our own aristocrats.

The language then may yet be all we’ll have to bolster our notions of grandeur. But the compulsory aspect is archaic and unwarranted. And, as I said, waiver systems – even when introduced in the interests of fair play - only bring out the worst in us.