Don't Mind Me: Lessons to learn on teachers’ pay 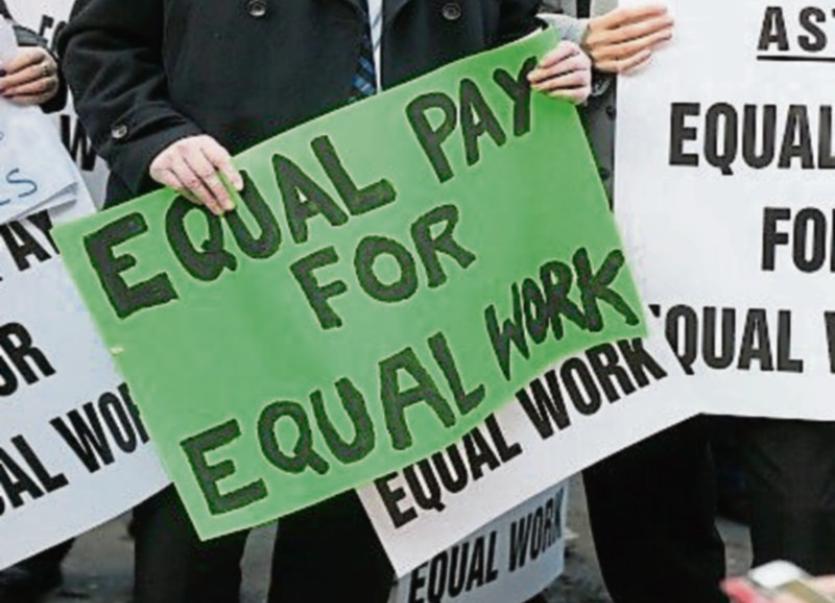 IF this doesn’t work, then I’m afraid we might have to resort to conscription. I’m talking about the Department of Education’s ‘Teacher Supply Action Plan’ launched just a couple of months ago and apparently getting the same reception that a Kitchener recruitment poster - finger pointed aggressively at the viewer saying ‘Your Country Needs You’ - would in the Ireland of today.

The thing is if we don’t replenish the dwindling ranks of the teaching profession soon, we’ll relapse into the state we were in when only a few hedge schools stood between us and civilisation.

There are some basic reasons why few young people want to train as teachers anymore and why those who are already trained are fleeing the country in droves for greener grass elsewhere.

Teachers are simply not being paid enough after six years of intensive study, while security of tenure is every bit as elusive as it was when the hedge schoolmaster had to scatter his classroom and head for the hills at the hint of a military manoeuvre. Actually, the hedge schoolmaster had it a lot better than some of his successors today who can’t afford to put a roof over their heads at all.

There is also, of course, the issue of the continuing pay disparity between those who will join the ranks of the profession this year after six years at college and those who signed up nine years ago after three to five years of study.

The Department seems unwilling to bridge the gap, for fear of breaking the country. The public who profess to value education highly couldn’t really give a toss so long as their offspring acquire the points for the most prestigious college places available.

As for job security, the best the Department can offer young teachers is a ‘Contract of Indefinite Duration’ after a couple of years in the job, which I believe is like a red rag to a bank manager when a teacher goes looking for a mortgage. I can’t even imagine what life must be like on a CID. I’d be living on my nerves.

The ‘Teacher Supply Action Plan’ was launched like a damp squib in a Halloween mist.

The latest phase is titled ‘Teaching Transforms’, appealing to the altruistic nature of young people to consider how they might transform the minds and lives of future generations. Not a word about transforming the lot of the poor teacher and making the profession more remuneratively attractive as is done in Finland.

Teachers are not happy campers today. Anytime they try to take action to improve their lot, they are accused of undermining the children of the nation and making them suffer. The Department likes that line too.

As far as teachers are concerned, the basic tenets of the social contract and just labour laws don’t apply anymore – presumably because of deep seated summer holiday envy among the general populace.

Despite all that, there are many dedicated members of the profession and many more who are very happy with their pay and conditions. But even they must be pissed off at the sight of their younger colleagues being taken for a ride. Most of them regard ‘Teaching Transforms’ as a bit of a joke especially when it baldly states “There has never been a better time to go into teaching . . . . to help shape Ireland’s future”.

Sorry, there was a better time. When anyone asked me as a child what I wanted to be when I grew up, without hesitation I’d reply “a teacher”. It wasn’t for any altruistic reasons now, mind you.

It was purely materialistic. The pay was very attractive, the holidays even more so and the status almost unimaginable. I’d be up there with the parish priest and I’d never have to worry about a dowry.

As it transpired, the dream was never realised. Like many others at the time, after getting the much coveted ‘call to training’, I was turned away from Mary I after failing the singing test in which I memorably performed the Solfa scale without once changing pitch. I suppose I could have become a nun and got in without opening my mouth at all, but I just became a bit bolshie instead, and now it makes my blood boil to see young people being lured into a profession where the State wants to capitalise on their idealism but won’t even recompense them properly for their efforts.