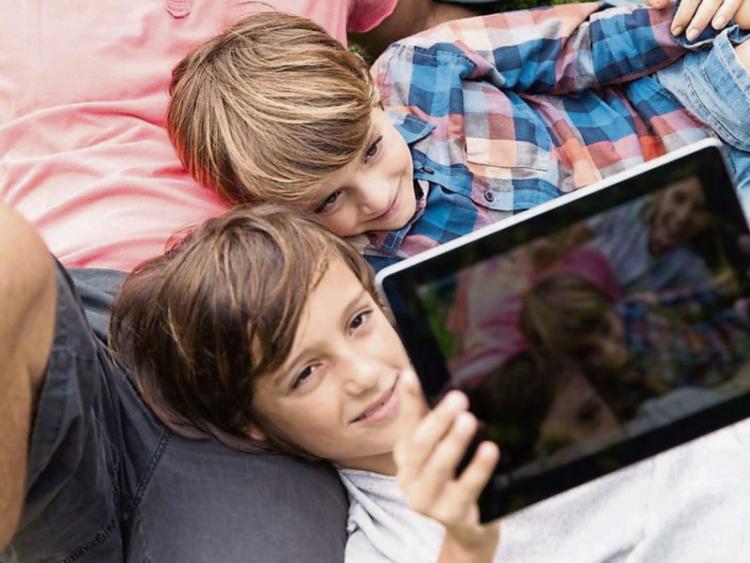 Has the GDPR gone too far? Some schools are refusing to send school reports to parents citing the new data protection law

FORGIVE my ignorance, but up until recently I thought GDPR was a gadget – a new hair straightener, maybe. I can’t stand gadgets, so I just ignored it. Actually, despite all the publicity and despite me having been a journalist back in the day, I didn’t really sit up and take notice until the bank manager started writing to me about data protection. I’m still in awe of the bank manager, you see.

Even after being formally introduced to the concept, all I really needed to know about GDPR was that I was safe from prosecution myself because I didn’t hold, either digitally or manually, any data about anyone. And even if I did, I wouldn’t be able to lay my hands on it because my filing system is a mess and I can never find anything I’m looking for when I need it.

But last week, I sat up and took notice again while reading one of my favourite columnists, Jim O’Brien in the Farming Independent. His daughter turned 18 last month and her school has informed her parents that they will no longer receive her school reports – unless she gives her permission under GDPR. As well as that they can’t attend a parent/teacher meeting to review her progress without clearance from her. GDPR, which was designed specifically to protect a person’s data, has become an automatic adult-production machine. I knew it was a gadget.

All I can say is that my kids, now all grown up, sadly, would have loved it. I might even have loved it myself because school reports always brought out the worst in me, while parent/teacher meetings sometimes made me break out in a rash. I might well have been delighted to have been relieved of the responsibility.

Now, treating 18-year-old secondary school students as adults in their own right is all very well, but shutting out the parents on whom they still depend, both for sustenance and guidance is a bit risque. Thankfully, many schools are still adhering to the 1998 Education Act’s regulations and continue to issue school reports to the parents of 18 year olds. They are also inviting those parents to PT meetings, regardless of whether or not they have the permission of their offspring to attend. Apparently, it will take a High Court case to stop this and I don’t believe there is a single 18-year-old Leaving Cert student who is either adult enough or rich enough to take such a case.

Young people of 18 can do lots of things now in their own right. When I was young we couldn’t even vote until we were 21. But being able to vote doesn’t make anyone an adult. If it did we’d all surely have made a better hand at governing ourselves by now.

Voting age has seemingly become the new doorway to adulthood, but where does it all end? We now have 16-year-olds seeking universal teenage suffrage. Will someone tell those ballot-happy youngsters that adulthood is no bed of roses and usually comes at a price. Most of the time, it has to be earned. Otherwise we’ll see more bewildered parents having to seek the approval of their Junior Cert kids to get access to their school reports.

Back in my day – to which I am always harking, unfortunately – an awful lot of us didn’t have the luxury of being able to hold adulthood at bay. Several of my primary school peers left school at the age of 14, got jobs, worked on the farm or emigrated. Most of them did very well in life afterwards, but they could have done with a few more years without the onerous adult responsibilities they were forced to assume at such a tender age.

I interviewed a man once who had left school at the age of 12 in the early years of the 20th century to work as a bare-footed messenger boy in a corner grocery store in my home town of Nenagh. His parents wanted him to stay at school, but he knew that the money was needed. It was a harsh introduction to the adult world, but not unusual for the time. In later life he became a prominent and successful business man and served as Minister for Industry and Commerce in John A Costelloe’s first Inter-Party Government. His name was Dan Morrissey, the first Labour TD for Tipperary. I’m thinking of him now and how he and his friends never had to rely on GDPR to give them a break from the tyranny of school reports.