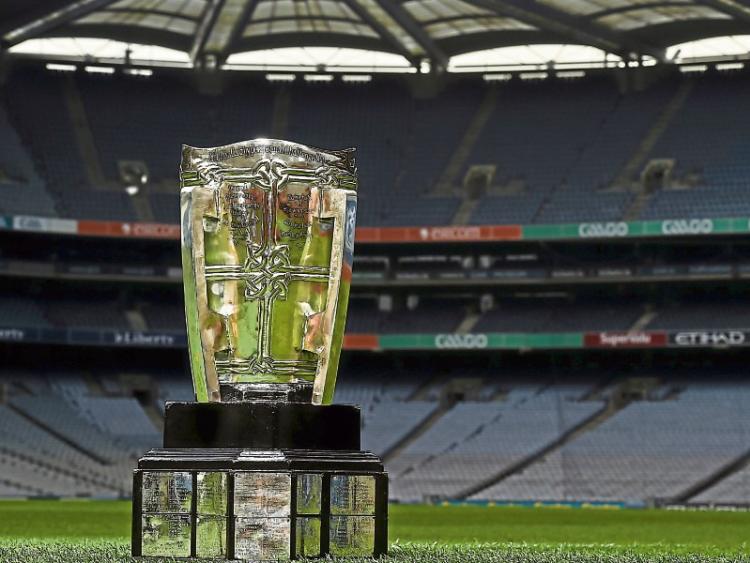 Bandwagon or fair weather? Tipp woman Patricia Feehily is making no apologies for her support of Limerick

I’D imagine it’s a bit like winning the lottery or getting elected to the highest office in the land. Suddenly everyone wants to be related to you, which is why I’ve spent the past few days trying to root out my Limerick connections in Doon – the Ryan ‘Rogers’ – and gate-crash Limerick’s all Ireland celebrations . My great-grandmother was a Ryan ‘Rogers’ and some of her relations must have migrated across the county bounds to greener pastures. So move over please while I plank myself down and bask in the sunshine with you.

‘But you can’t have it both ways’ a Limerick neighbour said. ‘You can’t back Tipp and then wallow in Limerick’s glory.’ Of course, I can. I’m absolutely shameless when it comes to glory. When it was announced some years back that Barrack Obama had roots in Moneygall, I went searching for some kind of a link seeing that I had generations of cousins living in nearby Toomevara. Admittedly, it was a bit tenuous considering that my relations were not very prolific, and sadly, it came to nothing. But I didn’t mind, because, by then, I had lost faith in Obama as well.

Anyway, having worked in Limerick for nearly 30 years, travelling the width and breadth of the county every week, and paying thousands of euros in parking fines to the Local Authority, I consider myself an honorary Limerick woman – especially when it’s cool to be Limerick. I have a green card and I’ll buy a green jersey too if Tipperary doesn’t make some kind of an impact on the championship next year.

The thing is I’m not even a hurling buff. I grew up beside a well-known hurling field in Dolla and always felt alienated because of my gender and genetic make-up. There was only one hurler among my ancestors and although he played in the historic silver cup in 1886, which gave rise to the song “The Sporting Silvermines”, he was never heard of again. The sad thing is he might have made it as a cricket player if the GAA hadn’t gone and changed the course of history.

But the young lads who practised their hurling skills in the field in Dolla wouldn’t let me anywhere near the ball, until one day they saw a use for me and got me to stand behind the goal posts and fetch the ball when it went flying into the bushes. After ten minutes of scratches and nettle stings I’d had enough, so I ran away with the ball and wouldn’t give it back. That must have been the start of my hurling treachery.

It’s not all about hurling, though, as Sunday’s wonderful win will testify. It’s a lot too about history, friendship, camaraderie, cherished dreams and pride of place.

When the final whistle finally blew on Sunday afternoon after that nail-biting few minutes of tension, I found myself choked with emotion, thinking of the sheer joy and elation that was sweeping through Limerick. I was back again on the city streets and travelling the highways and byways of the county, recalling all the people I had met during my journalistic career who had longed throughout their lives for a moment like this. What can I say except that I was absolutely thrilled for all of them.

Sadly, however, some of them didn’t get to see the day or to relish the fulfilment of the dream. I’m thinking especially of people like the late Cllr John Finucane from Boher, a staunch Limerick fan, with whom I enjoyed an awful lot of friendly banter over the years every time Limerick and Tipperary met on the hurling field. It would have meant the world to him to have been in Croke Park on Sunday, but I’m sure he was there in spirit, beaming with joy as usual.

Finally, let me say this, I never did have much time for the county system of administration introduced by the Anglo-Normans and reinforced by the GAA. It pitted us against each other geographically which can be a bit daft at times. Maybe that’s why I have no qualms at all about hopping over the county bounds – like my ancestors - to salute a band of gallant neighbours in their moment of well-deserved victory. Luimneach abu, then. But don’t mind me, because next year or the year after, I could very well be back on the Tipperary side again – if they’ll have me.