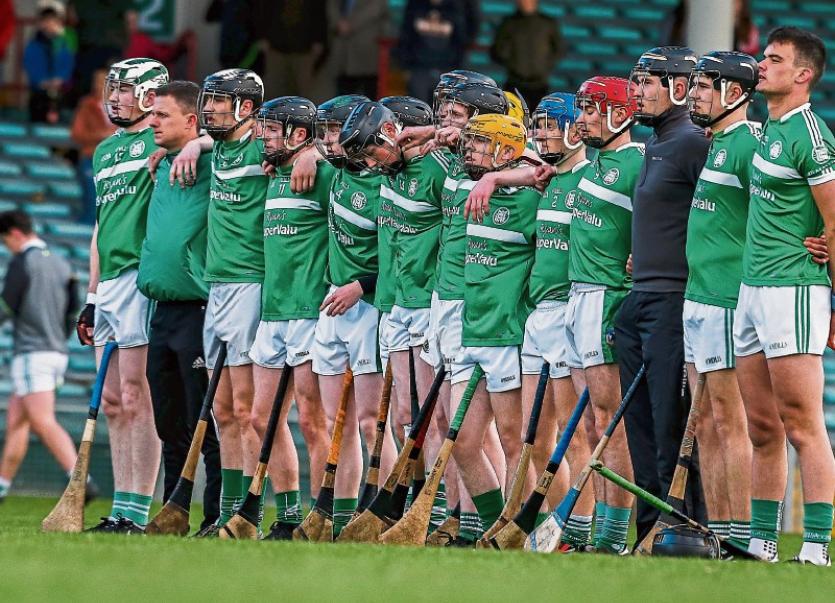 Much more than a theme song for sport: Patricia says that even in a new Ireland our national anthem, Amhrán na bhFiann, should be protected

IDON’T know from Adam what we’re going to do if the country’s growing force of neo-liberals has its way and the lusty strains of “Amhrán na bhFiann” are consigned to the dustbin. What are we going to replace it with? Baa Baa Black Sheep?

I don’t mean to be irreverent now, but it wouldn’t be that inappropriate, considering the sheep-like mentality we’ve been developing of late. Is there a single original thinker or even a genuine rebel left in the land? But these, as they say, are liberating times, and, as everyone knows, there’s safety in numbers. Obviously the liberals have the numbers.

Mind you, I was never a great fan of Amhrán na bhFiann in the first place, having been forced to stand up every evening with the rest of the class in my old primary school and belt it out with patriotic gusto - after having been half murdered by an ash plant-wielding school master during the day. The last thing in the world I felt like then was a soldier preparing to man the ‘bearna baoil’. The scariest thing, however, was that I didn’t have a note in my head, but lucky for me, the master was also tone deaf. He was interested only in the “cheering rousing chorus”.

It posed other threats to our well-being too. One day at the start of a school year, we were asked, as an academic exercise, to write out the words, as Gaeilge, in our new copy books. I drew a complete blank and had no alternative there and then, but to fall down in a dead faint on the spot, with visions of the ash plant rising before me.

Small wonder then that I always found it difficult in adult life to stand to attention for the anthem. I’m not good at standing to attention anyway, because my mind is always drifting and I find it hard to concentrate at the best of times. But as far as the anthem is concerned, I always associated it with violence, one way or another, and for all that, there wasn’t even a token nod to cumann na mban. I hope nobody takes offence at this. It was my own personal tragedy you could say, because there was nothing in the world I wanted more than to belong and the song certainly never made me feel I belonged.

I shuddered then when I read reports of a recent Seanad committee proposal to have “Amhran na bhFiann” protected by law, now that the copyright of the tune has expired. Sure as heavens, I’ll end up in jail for dishonouring the National Anthem, I said to myself. I’d better learn it off by heart before I fall foul of the authorities. I thought of the many occasions in my lost youth when I disrespectfully high-tailed it out of various dance halls and cabarets the minute the band struck up the Soldiers Song so that I wouldn’t be caught in the inevitable bottle-neck at the door.

I thought too of the long forgotten TD who stood up in the Dail in the 1930s during a debate on adopting the anthem, describing it as a “jaunty little piece of vulgarity, from both a literary and musical point of view  . . .”

“I think we could have done a lot better,” Frank McDermott said.

He was a brave man, and while the liberals are saying more or less the same thing now, it’s easy to be brave when the world has changed and your view is in the ascendant.

But now that the debate on the appropriateness of the anthem to a new Ireland has re-opened, I’m having a change of heart. That’s permitted, isn’t it, in this brave new world? I want to hang on to the ‘Soldier’s Song’ because it is part of our identity, not an essential part, but a part nonetheless. I dread to think what may replace it, seeing the standard of ditty we’ve been sending to the Eurovision in recent years, not to talk of the dubious taste of the intelligentsia who decide these matters.

Anyway, the bottom line is that a new ode to the new Ireland doesn’t really appeal to me at all. I’m not really that much in love with the new Ireland, any more than I was with the old. I do realise, of course, that it would defeat the whole purpose of a national anthem to have one for the disgruntled. So I suppose, I’m going to have to bow to the inevitable, whatever it may be.