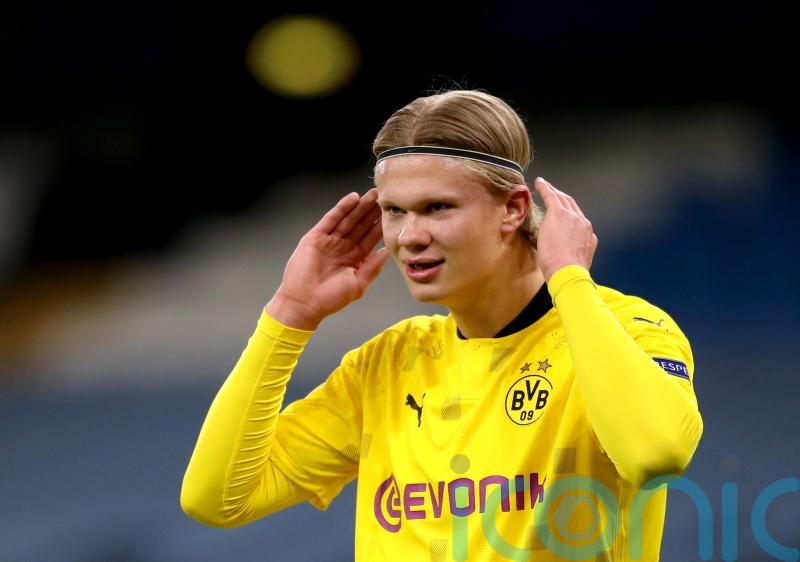 Regarded as one of the best young talents in world football, the 21-year-old joined the Bundesliga side from RB Salzburg midway through the 2019-20 season.

There has been widespread talk of a move to City in recent months and the Premier League leaders have now confirmed a deal to sign Haaland from Dortmund.

A City statement read: “Manchester City can confirm we have reached an agreement in principle with Borussia Dortmund for the transfer of striker Erling Haaland to the club on July 1 2022.

“The transfer remains subject to the club finalising terms with the player.”

Dortmund posted an article on their website under the headline ‘Erling Haaland close to move to Manchester City’ but the link included did not work as thousands of fans went to read the news.