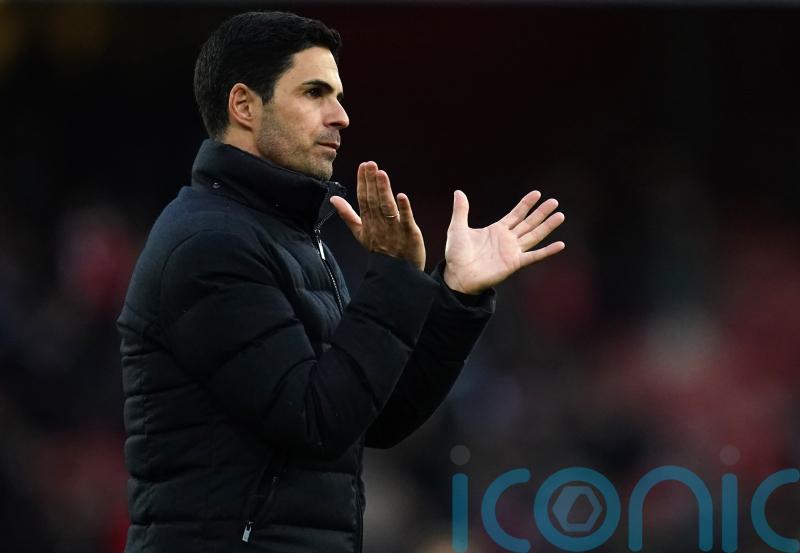 Arsenal boss Mikel Arteta is reportedly on a shortlist of names compiled by Paris St Germain in their search to replace Mauricio Pochettino as manager, according to The Mirror. The paper writes, however, that Arteta is not looking to go anywhere and is committed to the north London club.

Meanwhile, Manchester United’s search for a new manager has drawn their attention to Chelsea head coach Thomas Tuchel – who, along with everyone else at the Premier League club, now appears to have an uncertain future – and Sevilla’s Julen Lopetegui, according to a report in the Guardian. But the Daily Star reports that Tuchel is also PSG’s favourite candidate for the job. 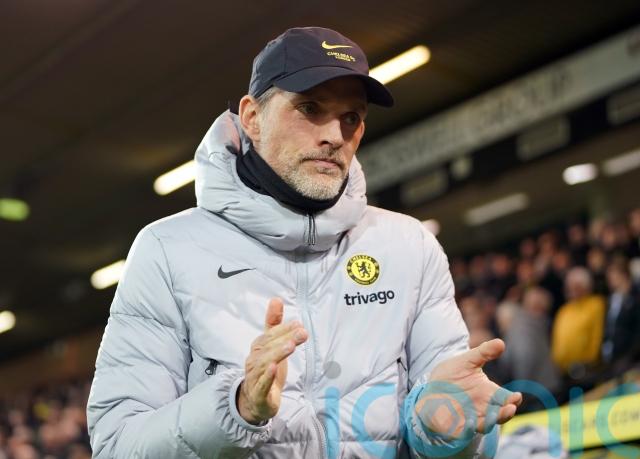 The Sun reports that 29-year-old Chelsea defender Antonio Rudiger had agreed on personal terms for a new contract at Stamford Bridge before sanctions hit owner Roman Abramovich, but the Russian’s punishment has apparently made the player a free agent. The paper writes that Manchester United, Real Madrid and PSG are all keen to sign the German defender.

Georginio Wijnaldum: Teamtalk says the 31-year-old PSG and Holland midfielder wants to move back to the Premier League.