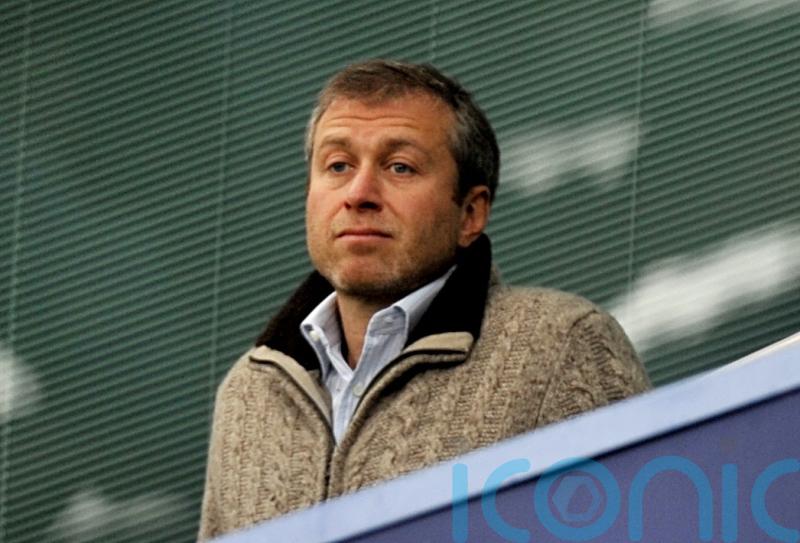 The trustees of the Chelsea Foundation made a serious incident report to the Charity Commission after Blues owner Roman Abramovich announced his intention to place stewardship of the club in their hands.

The Charity Commission has confirmed receipt of the report, and is seeking further information from the trustees following Saturday night’s announcement.

It is understood the Foundation’s six trustees held a meeting on Sunday and are seeking legal clarity and advice from the Commission over how, and whether, the Russian billionaire’s proposal can be enacted.

Trustees are understood to be concerned over conflicts of interest which may arise from them holding stewardship of the club, and whether a suitable legal structure can be put in place to afford them stewardship that falls within Charity Commission guidelines.

Among the Foundation’s Trustees are Chelsea Women head coach Emma Hayes, British Olympic Association chair Hugh Robertson and Piara Powar, the executive director of the anti-discrimination Fare network. The club chair, Bruce Buck, is also the chair of board of trustees of the Foundation.

Abramovich’s announcement came two days after Russia invaded Ukraine, and followed calls for him to be banned from owning Chelsea and other UK assets by Labour MP Chris Bryant.

A spokesperson for Abramovich told the PA news agency on Monday that the oligarch was attempting to broker peace between Russia and Ukraine.

Abramovich said in a statement issued on Saturday night: “During my nearly 20-year ownership of Chelsea FC, I have always viewed my role as a custodian of the club, whose job it is ensuring that we are as successful as we can be today, as well as build for the future, while also playing a positive role in our communities.

“I have always taken decisions with the club’s best interest at heart. I remain committed to these values. That is why I am today giving trustees of Chelsea’s charitable Foundation the stewardship and care of Chelsea FC.

“I believe that currently they are in the best position to look after the interests of the club, players, staff, and fans.”