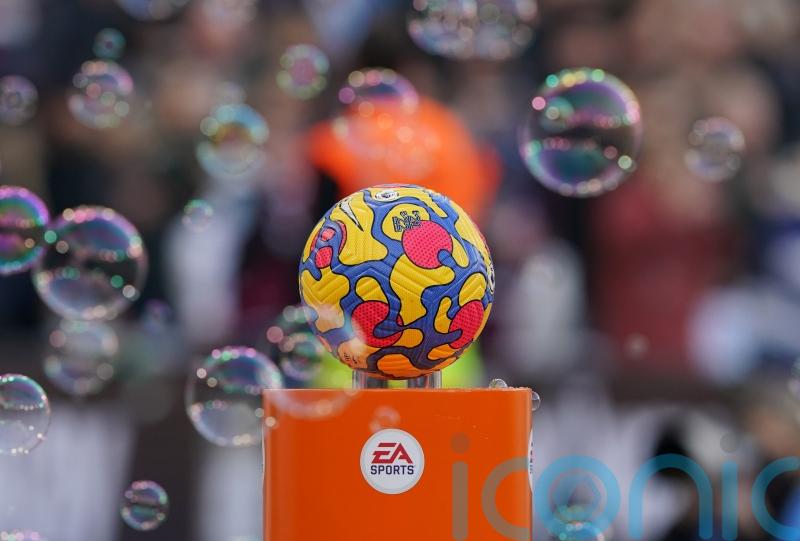 The Premier League will continue with its Covid-19 testing programme despite restrictions being lifted.

Prime Minister Boris Johnson announced all coronavirus laws in England, including the legal requirement for people who test positive to isolate, will end on Thursday before free universal testing is scrapped in April.

But the PA news agency understands the Premier League will maintain its current testing programme in the short-term, with a view to eventually easing out of the restrictions.

A league statement read: “The Premier League can today confirm that between Monday 14 February and Sunday 20 February, 2,958 players and club staff were tested for COVID-19. Of these, there were nine new positive tests.”

Lateral flow testing for players and key club staff reverted to twice weekly, bringing the number of tests conducted down from over 6,000 per week recently – excluding the league’s winter break – to less than half that number.

The nine new cases is the first single-figure tally of positives since the week beginning November 22.