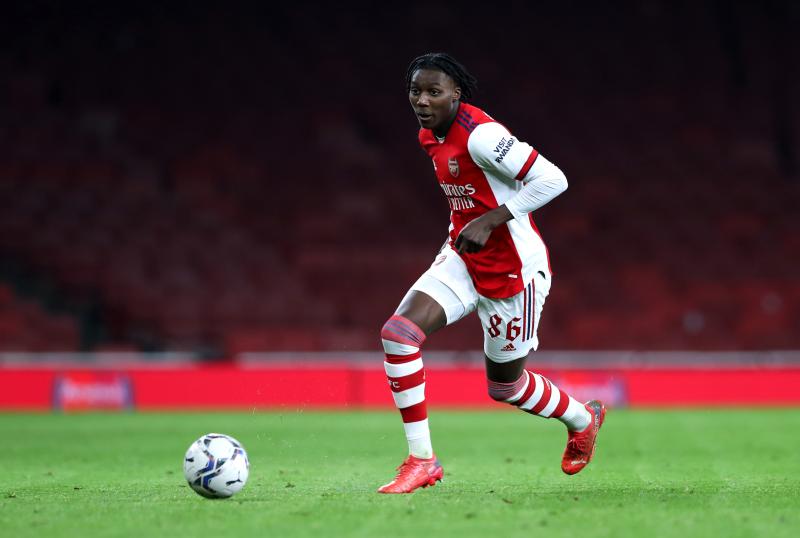 Dundee United have been tipped to secure a loan deal for Arsenal midfielder Tim Akinola as clubs in Scotland prepare for the final hours of the transfer window.

The 20-year-old Nigerian midfielder was previously on the books of Lincoln and Huddersfield and is a similar player to the recently-departed Jeando Fuchs.

Rangers could be busy with reports in Poland claiming the Scottish champions are close to a deal for 20-year-old Lechia Gdansk right-back Mateusz Zukowski.

The Ibrox club could yet decide to go back in for pre-contract signing John Souttar following a failed bid around 10 days ago. 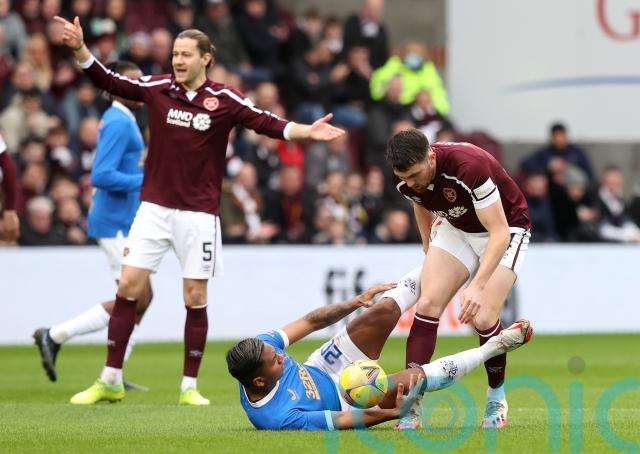 Hearts boss Robbie Neilson stated on Saturday that his club had not heard any more from Rangers since then.

“There’s been nothing new with John,” Neilson said. “Although I saw they lost three goals today, so I might get a phone call.”

Neilson also declared he was pleased with the squad he has assembled.

Celtic manager Ange Postecoglou stated on Friday that he did not expect any more incomings, although he had earlier claimed they would remain agile. The likes of Vasilis Barkas, Boli Bolingoli and Albian Ajeti could move on, while Osaze Urhoghide is expected to go out on loan.

Aberdeen sold Ryan Hedges to Blackburn on Sunday, but the prospects of Calvin Ramsay leaving reduced when Bologna announced the signing of Dutch right-back Denso Kasius from FC Utrecht.

Hibernian were linked with a fresh move for St Mirren midfielder Jamie McGrath on Sunday, with Alex Gogic reportedly going the other way.

But manager Shaun Maloney stated earlier that he hoped the final piece of his January business would be a new attacker to replace Martin Boyle.

Republic of Ireland midfielder McGrath has also been linked with the likes of Wigan and Birmingham.

Bottom two St Johnstone and Dundee are both trying to bolster their squads after slipping further adrift following their weekend postponements. Dundee could look to speed up pre-contract deals for Partick Thistle striker Zak Rudden and Motherwell defender Ricki Lamie.

Well boss Graham Alexander vowed not to lose Lamie this month and added: “We have got to be ready to act if anything happens with any of our players, but we are happy with where the squad is right now. The plan is to keep everyone on board.”

St Mirren and Ross County are actively pursuing targets, with the Staggies hopeful of keeping the Premiership’s top goalscorer Regan Charles-Cook, who has been linked with Hibs and several English clubs.

Livingston loaned long-serving Keaghan Jacobs to Falkirk on Saturday and players are more likely to depart the Tony Macaroni Arena than come in.