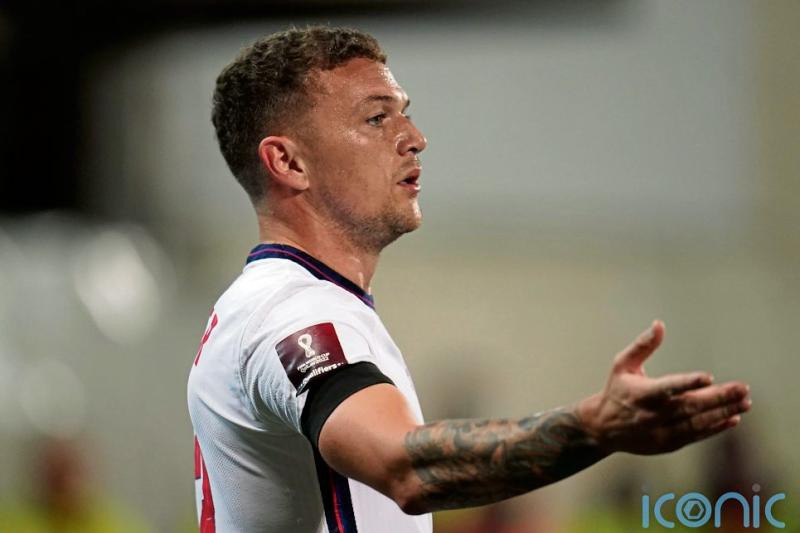 England defender Kieran Trippier is due to undergo a medical at Newcastle on Wednesday as the Magpies prepare to launch their January rescue mission in earnest.

Reports in Spain said the full-back did not train with his team-mates on Tuesday.

Trippier played the full 90 minutes in Atletico’s 2-0 LaLiga victory over Rayo Vallecano on Sunday and pointedly took his time after the final whistle to applaud fans who watched him help the club claim their first league title in seven years last season.

The 31-year-old joined the Madrid club from Tottenham for £20million in July 2019 and has made 83 appearances since, but Newcastle are hoping to persuade him to swap Champions League football for a new adventure back in England.

If the deal goes through, it would be the second time Eddie Howe has signed Trippier, having also brought him to Burnley in 2011.

Amanda Staveley’s consortium, which includes Jamie Reuben as well as the PIF, has embarked upon a recruitment drive aimed both at preserving the club’s Premier League status and providing a foundation for future success.

However, while their new-found spending power has excited fans, luring the players they want to the north-east may be easier said than done with relegation a very real threat.

Howe’s men currently lie one place from the foot of the table having collected only 11 points from their first 19 games, with Norwich, Burnley and Watford also seemingly engaged in a four-way survival shoot-out.

The Magpies have drawn up an extensive list of targets, although reports from France suggest they have to date been given little encouragement in their pursuit of Lille defender Sven Botman.

They have also been linked with, among others, Burnley defender James Tarkowski, Juventus midfielder Aaron Ramsey and Zenit St Petersburg striker Sardar Azmoun.