OBITUARY: Caherconlish man always had a song in his heart 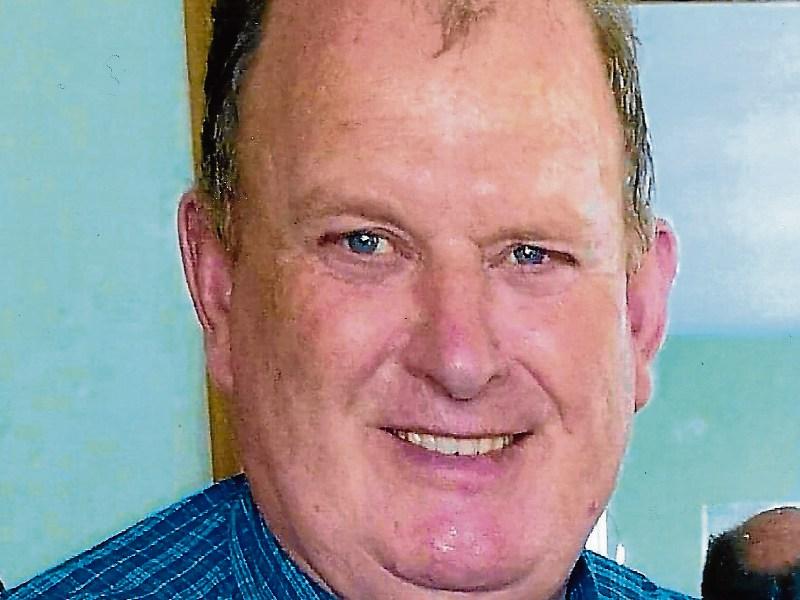 One would have to travel many a mile to find the equals of the late Tim Joe Ryan, Beechview Gardens, Caherconlish who passed away recently after a brief illness.

His untimely death took from his family, his neighbours, his wide circle of friends and from his native place a presence and personality that only presents itself occasionally throughout a lifetime.

For Tim Joe was a songster supreme who regaled us with his vast repertoire of Country & Western songs and ballads over a long period. Though he would shun the idea that he was on a musical par with the wider known balladeers, he had a unique tone in his singing voice.

There is no doubt but that he would have had a serious singing career on the national scene if he thrust himself in that direction. But he was much satisfied with entertaining at a local level in a semi-professional mode.

He was happy to work a day job and play music at weekend. Tim Joe will be most remembered for the yodeling skill he possessed, and his version of the Slim Whitman hit song “Cattle Call” that was an instant request by patrons at many a gig. He was the youngest of five brothers who all could sing; a family trait that is certainly handed on.

Tim Joe’s earlier life was not without sadness as he was to lose his mother in early boyhood and not long after his father Tim Ryan passed.

But people rallied around to help out and guide him and he was blessed with a supporting family. From an early age he was very interested in songbirds and used to breed the well-known ones such as canaries and goldfinch.

He knew all their calls, rolls, chirps and could introduce a finch melody to a young canary. He was able to whistle a tune himself and one supposes that gave him the tone he was to develop as a singer.

He was very interested in wildlife in general and on occasions raised pheasants and possessed a hunting dog or two.

He was to meet his life partner, Joan Cross and they married and settled down to raise a fine family at Beechview Gardens in the village.

All of them were prominent in local organisations and sporting clubs. Tim Joe, himself, had many friends and his easygoing, jolly personality drew them to him. He was a very obliging man and many was the occasion he was called upon to provide music at local events over the years.

He was a man who would try his best not to let you down for a gig. Besides his music and singing ability, he took up artwork and he painted some beautiful work. It’s true to say that he was multi-talented.

When the news came through that he had suddenly taken ill and was hospitalised everyone who knew him wished and prayed he would make it through. Alas!

Our troubadour, our friend and neighbour succumbed to his illness and he passed away at UL Hospital Limerick on May 31. He will be greatly missed in various ways, his music entertainment, his fine singing voice and his warm personality.

Following Requiem Mass at Our Lady Mother of the Church Caherconlish he was buried in the adjoining church cemetery on June 3.

Large numbers of people paid their respects and tendered condolences during the obsequies, a poignant reflection of the esteem in which Tim Joe and family are held. Sincere sympathy is tendered to Joan and family and the extended Ryan family, relatives and friends.