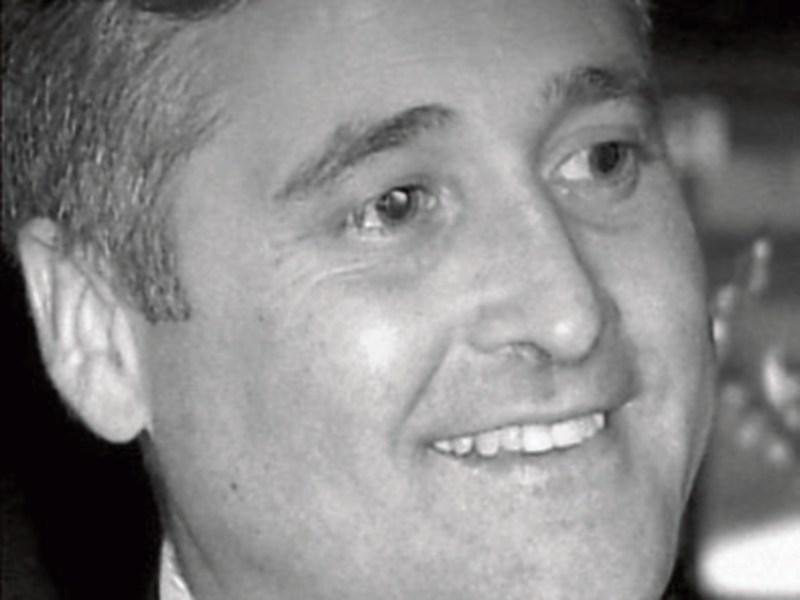 KEVIN Michael Daly was born and died in America but his roots were in Murroe.

Cars full of mourners queued up to pay their respects to Kevin in Rhode Island following his passing last month.

Kevin was born in the Bronx, New York on August 14, 1971, to Michael Duffy and Maura O’Sullivan. Soon after, he moved to Murroe, and attended St Fintan’s CBS, Doon.

Michael said in 2012, his father followed his heart in opening up his business Duffy Fabrication in Woonsocket, Rhode Island, as a metal fabricator with his waterjet.

“Working was one of Kevin’s passions as he saw it as a door that would open up the world for his kids. One of his goals was that all of his kids leave college debt free, and because of this, he worked hard so his kids could live easily.

“During his time in both America and Ireland, his friends and family always saw him as someone with a youthful and lively spirit; someone who would improve a room’s ambiance in an instant.

“Kevin was always someone that would think for other people rather than himself; always putting himself in the passenger seat. He was one of the most considerate people who took up interests in political and social injustices,” said Michael.

On April 18, 2020, he passed away leaving a legacy behind him that touched his entire town as well as his friends and family in Ireland.

“The overwhelming support of his friends and family has been incredible. Despite being in the time of Covid-19 and the international lockdown, a group of friends from his town came to drive past the family’s house to show support. The parade had at least 80 cars and over 300 people,” said Michael.

Most will remember Kevin Duffy for how proud he was of his kids and his family. Others will remember him for his conspiratorial theories regarding politics.

But everyone who knew Kevin Duffy will all agree that he was extremely passionate about what he believed in.

“He leaves a legacy of hope and love for his family and friends. The passion Kevin constantly exerted in what he did inspires the people he met and touched on a daily basis.

“As the son of Kevin Duffy, I will remember him for being a father that inspired me to be the best version of myself. I will remember my father as someone who worked extremely hard for his family and his community.

“I hope that everyone who knew him will remember him for his heart, his will, and his ability to make his family and his community proud,” said Michael. May he rest in peace.