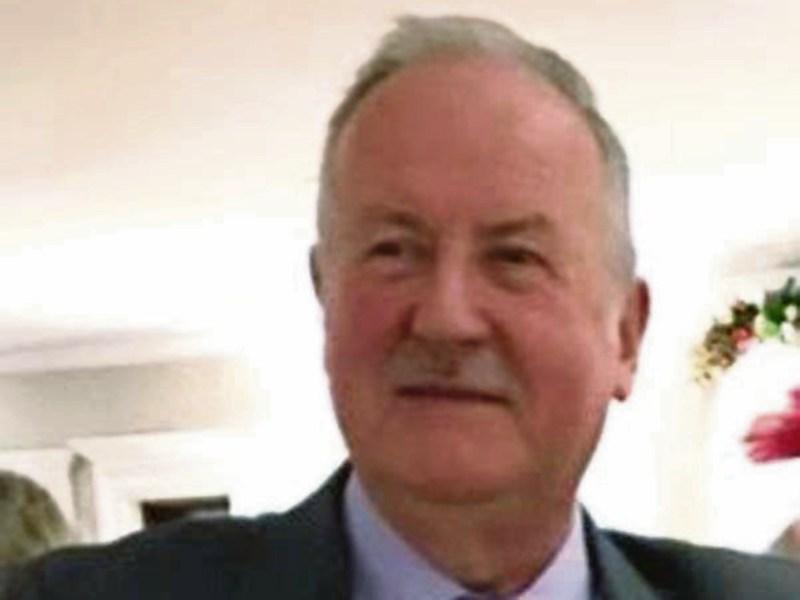 THE SOUND of children laughing and having fun in the playground in Pallasgreen will be a constant reminder of the late Michael Ryan.

Mr Ryan, aged in his early seventies, drew all the maps for the planning process free of charge. He passed away following a fall from a ladder at his home in Kilduff, Pallasgreen, last week.

Cllr Olivia O’Sullivan, a relation, said Mr Ryan was a wonderful man and will be missed dearly by his family.

“He was a regular visitor to us in the city throughout my childhood, when home on visits from London where he worked as an engineer.

“After retiring and moving back home to Pallasgreen he still visited my mother regularly in Caherdavin. He was great company, warm, courteous, and always smartly dressed – the definition of a gentleman, and that’s how I will remember him,” said Cllr O’Sullivan.

On top of being well known in Pallasgreen, he would be widely known in Doon too having gone to school there with his cousins who were all very close.

“The community council would like to commiserate with his entire family. The community is in mourning at the moment because we have had three deaths – Mr Ryan, Nancy Marrey, and Paddy Greene, both from Nicker. They were all lovely people. It’s a huge shock to the entire community,” said Mr Ryan.

The AONTU general election candidate described Mr Ryan as a “very talented man”. The engineer may have left Pallasgreen for work but Pallasgreen never left his heart. Following his retirement, Mr Ryan returned to his homeplace and used his skills to help improve it.

“He was very interested in all community projects. He had a huge interest in everything in the community. He was a member of the Combined Villages Association of New Pallas, Old Pallas and Nicker for a number of years.

“He had a lot of talent, particularly in design and drawing maps. When we were applying for the planning permission to put up the children's playground, he was hugely helpful to us. He drew all the maps for the planning. He did it free of charge.

“We slightly changed the location of it so he drew up two sets of maps,” said Mr Ryan.

Nothing was too much trouble to the late Mr Ryan. He was also involved in the plans for the extension to the hall.

"He worked very hard for the betterment of the entire community,” said Mr Ryan.