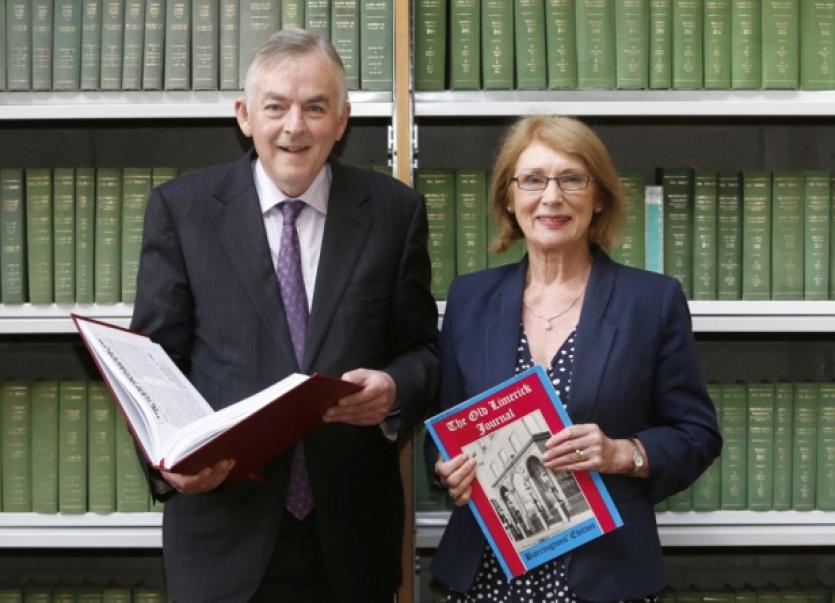 IT WAS Jim Kemmy’s “dying wish” that his vast collection of papers throughout his political career be donated to the University of Limerick, his brother Joe revealed at the launch in UL.

IT WAS Jim Kemmy’s “dying wish” that his vast collection of papers throughout his political career be donated to the University of Limerick, his brother Joe revealed at the launch in UL.

While the archive contains thousands of documents of great historical and social importance, some of the papers will be “sealed” or placed under an embargo for up to 100 years “to protect local families still alive”.

“This is not to protect Jim. Jim’s life was an open book; it’s to protect other people, as some of it may be of a sensitive nature,” said Mr Kemmy, stressing that any documents under seal were not at the request of the Kemmy family.

Professor Philip O’Regan, dean of the Kemmy Business school, said this could well be “one of the last [archives] of its type in being a written record, uncontaminated by emails”. “There’s a high level of embargoing on this archive and it’s surprising that there isn’t even more. Jim was ahead of his time, and this archive will confirm that,” said Prof Regan. He added that the late TD and former two-time Mayor of Limerick “understood the importance of archives, especially in defining the political record.”

Jim’s former partner, Patsy Harrold, 83, said she was “delighted” UL have acquired his papers for archive and display. A mother of six, she was widowed when she met Jim and they spent “the best part of 20 years together”. But she said “Jim wasn’t the marrying kind - he was in love with his books.”

She said while Jim would have a great deal to say on the Ireland of today, he would have gotten “a laugh at all the moral outrage about Limerick’s nightlife”, referring to the issue of prostitution in the city.

UL president, professor Don Barry, said that the library had worked very hard to build a collection of Limerick material, not only for the benefit of UL researchers but also for the general public.

“You really can’t get any more Limerick that Jim Kemmy, and I for one am most grateful to the donors of this material Patsy Harrold and Joe Kemmy for enriching our collection. I’m sure significant time went into sorting these papers, time that may have been accompanied by a fair share of nostalgia and sadness, but rest assured they have been placed in a good home.”

- See the weekend editions for more on the Jim Kemmy papers