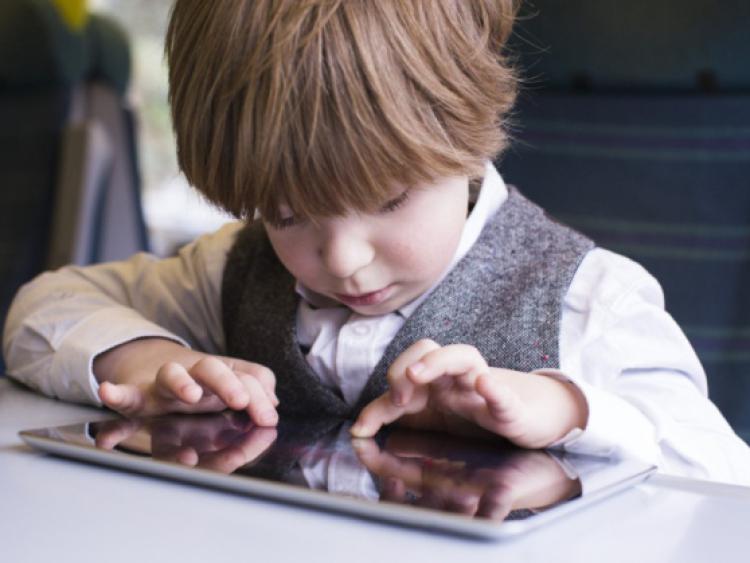 LISTEN here! This pre-Budget expectancy is killing me. Actually the last time I experienced anything like this was nearly 60 years ago when someone at school - irritated no end by my mounting excitement - dropped a bombshell and told me that my North Pole benefactor was a myth. Naturally, I was devastated. Life was never the same again – until now, maybe.

LISTEN here! This pre-Budget expectancy is killing me. Actually the last time I experienced anything like this was nearly 60 years ago when someone at school - irritated no end by my mounting excitement - dropped a bombshell and told me that my North Pole benefactor was a myth. Naturally, I was devastated. Life was never the same again – until now, maybe.

There are plenty of killjoys around now too trying to rein in my expectations of the Budget, but I’m paying no heed to them. My letter to Santa, as usual, is as long as a wet week . . . . PS: How about a once-off triple Christmas bonus for OAPs and the abolition of the Property tax for all over 60’s as a kind of a pay-back for austerity?

You can imagine my dismay then, when I heard that Finance Minister, Michael Noonan, wants to give an iPad to every five-year-old in the country - whether Santa is bringing one or not. The idea, which could very well scupper my own Budget expectations, is to make the next generation more tech savvy and give us an advantage over our competitors. But my biggest concern – and admittedly, it’s a selfish one - is that there will be nothing left in the sack for the rest of us if the plan is implemented. Someone should remind the Minister that senior citizens like myself don’t even have a phone allowance anymore, not to talk of an iPad, and that my technically advanced local hospital in Nenagh doesn’t even possess a heart monitor now.

Anyway, if I had my way, it isn’t an iPad I’d issue to every five year old starting school, but a table book and an old fashioned English grammar. That, I suggest, would probably do more for our competitiveness than all the smart gadgets on the market.

The last thing in the world I’d want to do, however, is to quibble over goodies for the kiddies, especially on their first day in school. I got a lollipop myself on my first day in the classroom and it opened up the world of learning to me. If it hadn’t been for the sweetener, I might have been turned off education for life. Someone else I know, who came long after me, got a much healthier prezzie – a new toothbrush, courtesy of the then Health Minister, Charlie Haughey. Her mother, however, was deeply offended because she thought her parenting abilities were being questioned. So Minister Noonan had better be careful then with the  goodies.

Never in our wildest dreams, however, could we have imagined being handed an iPad in baby infants, although I’m still not sure what an iPad does or even if there’s such a term as ‘baby infants’ anymore. For all I know, five year olds could be ready to take over the universe, but since most of them can neither read nor write, the thought is definitely a scary one.

I just don’t think, however, that it’s a good idea to introduce young children to sophisticated technology before they have shed their milk teeth, or learned how to use their brains manually or even conquered their destructive tendencies to take every contraption apart and find out if there’s anything more interesting  inside it.

Only a few weeks ago, a new study indicated that the overuse of technology in the classroom could have a detrimental effect on student performance in the long run – not to talk of their eyesight, I presume. I tend to believe that analysis, because I’ve already seen kids, and grown ups too, all notions of etiquette thrown to the winds, sitting, or standing, morosely glued to phones and computer screens, appearing to have lost all real contact with humanity and not even looking terribly exhilarated themselves, or even blissful, in their digital nirvana.

The half literate offerings now appearing on the likes of Twitter and Facebook should be enough to convince any committed educationalist of the case for an immediate return of the three R’s to the primary school curriculum and the avoidance of digital technologies until their users have at least learned how to read and write first. In any case, the type of learning by human interaction that stimulates the mind, however painstakingly, and helps to open up all human experience can hardly be achieved by touching a screen or pressing a button. I’m not even sure if that kind of learning is worth sacrificing in order to gain any supposed advantage over our competitors.

Finally there is the ephemeral nature of the technology itself to consider. Already, we’re into the fourth generation of the iPad contraption and I haven’t even tried the first generation yet. Obsolescence is the name of the technology game and if the Minister isn’t careful we’ll be saddled with a bill for updating school iPads every six months or so for decades to come. Anyway I asked one five year old the other day if he was looking forward to getting an iPad in the classroom. He found it hard enough to get enrolled in a school in the first place, but nonetheless he gave me a withering look and said he’d prefer the new Apple watch.

Maybe, after all, I really should revise my own Budget expectations, because, before we know it, five year olds will be given the vote.