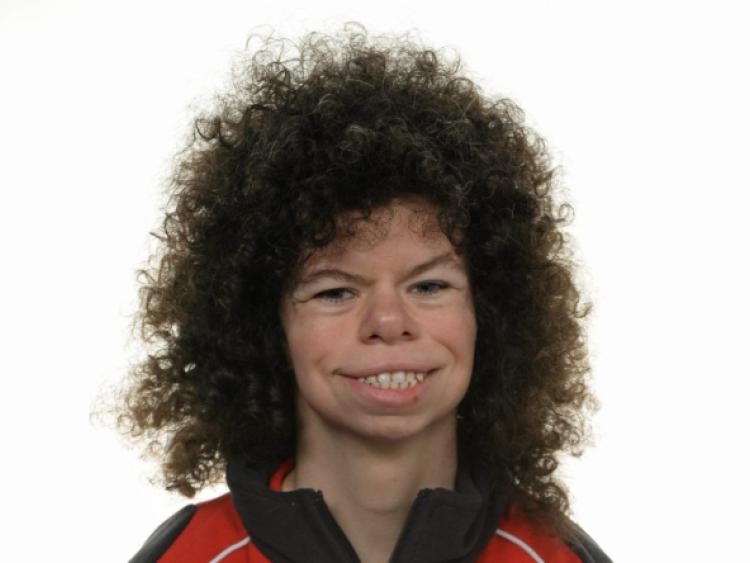 AFTER months of dreaming, wishing and waiting, athlete Ashleigh O’Hagan has touched down in LA where she will fly the flag for Limerick in the Special Olympic World Games.

AFTER months of dreaming, wishing and waiting, athlete Ashleigh O’Hagan has touched down in LA where she will fly the flag for Limerick in the Special Olympic World Games.

The gymnast – who is a member of Lisnagry Special Olympics Club – is enjoying new-found fame this week since she appeared on RTE’s Saturday Night with Miriam at the weekend.

“We went to Dublin Zoo on Sunday and about 30 people stopped her and congratulated her and wished her well - they recognised her from the television on Saturday night,” Ashleigh’s sister Erin explained.

A total of 6,500 athletes and 2,000 coaches representing 165 countries, along with 30,000 volunteers and an anticipated 500,000 spectators, will attend the 2015 Special Olympics World Games which are being staged in Los Angeles from this Saturday until August 2 – making it the largest sports and humanitarian event anywhere in the world in 2015, and the single biggest event in LA since the 1984 Olympic Games.

Ashleigh, who hails from Derryhasna, O’Brien’s Bridge, Co Limerick, is the only Limerick athlete among the 88 people from across the 32 counties who are competing in various events. “She said it has been an emotional rollercoaster since last September when she found out she was going,” added Erin who was due to fly out to LA with her parents Brian and Philomena this Thursday morning to support Ashleigh. “There has been something different every day for her and it has been an amazing experience. She is so grateful to have been selected and everything that has come with it since has been just fantastic.”

Ashleigh, who is 21, and has two other sisters, Dawn and Leanne, stole the show on RTE on Saturday night when she spoke of passing on her enthusiasm for the Special Olympics to future generations. “In my life, there is a load of positivity from the Special Olympics,” she smiled.

Erin – who is a barrister based in Dublin – and was in the green room in RTE while Ashleigh was interviewed by Miriam O’Callaghan, will be staying in LA to support her sister until August 4. “Businessman Denis O’Brien and his wife Catherine have invited us to a welcome party on Friday night for all the families. They are having it on a rooftop in a hotel in downtown LA,” Erin added.

Also travelling to LA is Brian O’Callaghan from Hospital - one of 40 Munster volunteers heading out this Thursday morning on a flight from Shannon. “There are three flights – two from Dublin and one from Shannon,” said Brian who is a media coordinator for the Games.

While Brian has never been to the City of Angels, he did get to sample the East Coast while on honeymoon a few years ago. “I went to Las Vegas and Hawaii but it’s my first time to LA,” he said. “I’m looking forward to it - it should be very interesting and good fun,” added Brian, who runs Scoby’s Bar in Hospital.

While there are a number of volunteers travelling from Limerick, Brian is the only Limerick volunteer on the management team.

“We had a final training session on July 4 in the Red Cow Hotel in Dublin and the buzz, excitement and energy in the room was palpable. Everyone is rearing to go now.”

Sergeant Michaela Moloney stationed in Henry Street who is originally from Kilmallock represented An Garda Siochana at the World Law Enforcement Torch Run final leg for Special Olympics, running around California to highlight the Games.