Noonan defends remarks of some being ‘allergic to work’ 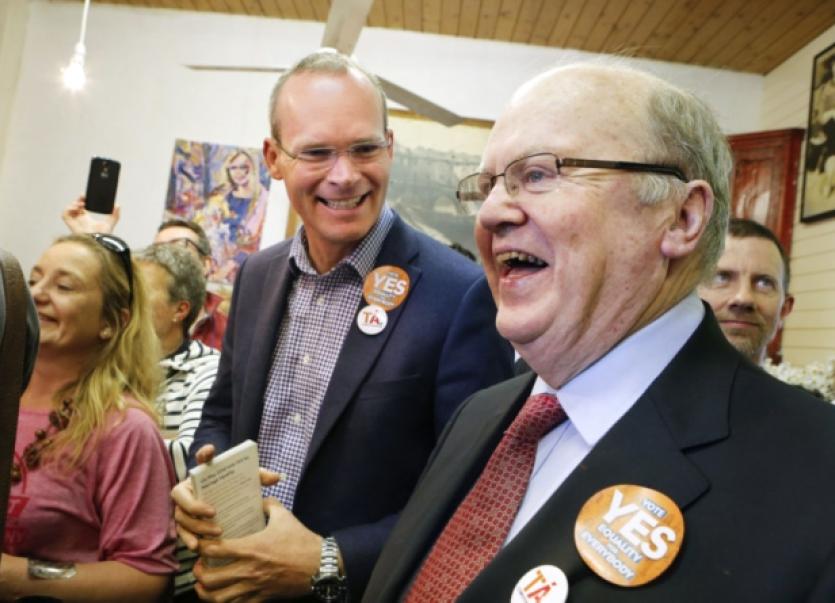 MINISTER for Finance Michael Noonan is standing by his controversial remarks that some people are “allergic to work”.

MINISTER for Finance Michael Noonan is standing by his controversial remarks that some people are “allergic to work”.

Minister Noonan provoked reaction last week, when at a Kilkenny Chamber of Commerce, he said that “we all know there will be people who will never work. They’re allergic to work”.

Labour ministers and TDs were swift to accuse the Fine Gael stalwart of “electioneering” at the Coalition partner’s expense, as they moved to distance themselves from the remarks.

“What I said speaks for itself,” he insisted.

“I think anybody who looks at the context of what I was saying was that I was trying to explain when we talk about full employment it doesn’t mean nobody on the live register.

“Full employment means somewhere less than six per cent unemployed and there’s always some and there’s always going to be a number of people on the live register for one reason or another, and that was the context of what I said.”

He said the Government’s “objective is that before very long, everybody in this country who wants to work, or the kids who are emigrating now, if they want to stay home and work, there will be a job for them”.

Minister for Education Jan O’Sullivan said: “I’m sure there are some people who don’t want to work but I think we should encourage them in every way to work.

“While we’re offering various ways which people can up skill and can prepare themselves for the workplace, there are obviously people who are between jobs or people who because of disability etcetera are unable to work and that’s perfectly recognisable,” she added.

Fianna Fail’s Dara Calleary said Mr Noonan’s comments were “not only arrogant and rude, they were ironic”.

“People who are genuinely trying to get back into the workplace will feel stigmatised by these dreadful comments,” he said.

Minister Noonan was on the campaign trail in the Milk Market on Saturday, urging people to vote Yes in the upcoming marriage referendum on May 22.