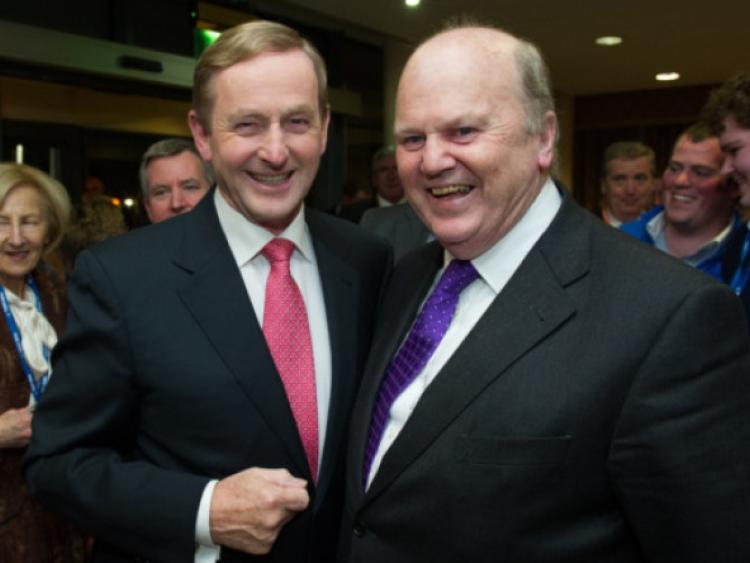 FINANCIAL services firm Northern Trust is to create 300 new jobs at its facility on the outskirts of the city.

FINANCIAL services firm Northern Trust is to create 300 new jobs at its facility on the outskirts of the city.

The jobs at the City East Plaza on the Ballysimon Road will be created over a period of three years, the IDA has confirmed.

The Chicago-based company has had a presence in Ireland since 1989 and established its operations in Limerick in 2006. It currently employs 700 people at its operations at City East Plaza and the National Technology Park.

Northern Trust’s Limerick operations are now expected to reach more than 1,000 employees by the end of 2017. This week it extended its second office location in the city with space for an additional 250 new desks.

Making today’s announcement, An Taoiseach Enda Kenny said: “This is great news for Limerick and the mid-west region, and for those looking for work or new opportunities in Limerick and surrounding areas. The Government is working to secure the recovery for the whole country and the financial services sector is a major employer and a key part of our recovery plan. To help grow the sector and create more jobs the Government will publish a new plan for the sector next week.”

The jobs announced this morning will be in investment management, fund administration and other financial services administration.

Clive Bellows, country head with Northern Trust Ireland said the support it has received from the government was a significant factor in its decision to expand its Limerick operations.

“We are pleased to announce the continued expansion of our Limerick office as a result of sustained business growth. We gratefully acknowledge the support of IDA Ireland and the Irish Government as we focus on growing our Limerick office over the next few years, which together with our Dublin operations, will continue to position Northern Trust in Ireland as a key centre of fund administration.”

Dermot Clohessy of IDA Ireland said: “This is excellent news. It shows serious commitment by Northern Trust to its Irish operations and is a real vote of confidence in Limerick and Ireland as a location eminently suitable for global companies in the financial services sector.

Today’s announcement by Northern Trust comes after the general manager of the Limerick facility, Catherine Duffy, was elected president of the Limerick Chamber its meeting on Thursday night.