SVP aims to help up to 1,200 households in West Limerick 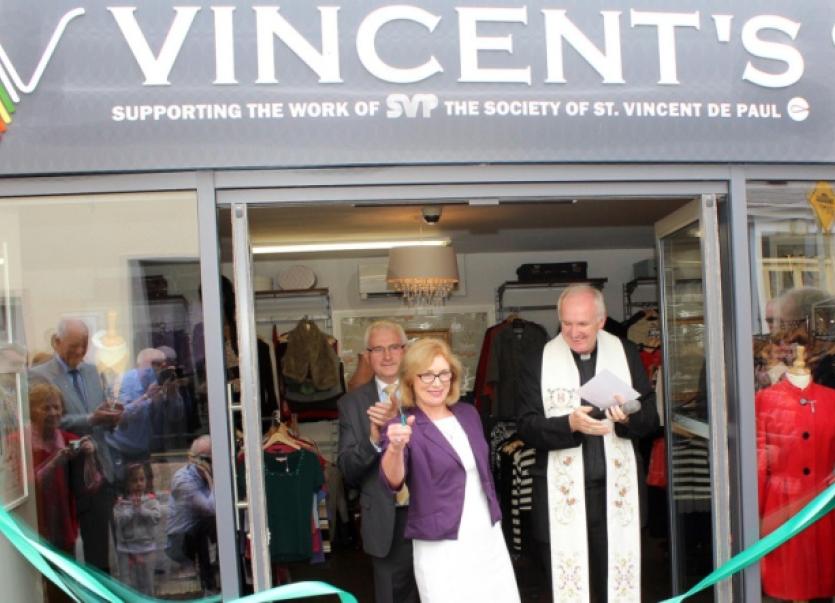 AN estimated 340 families in the Newcastle West area will be helped by Vincent de Paul Society, this Christmas – up 70 families from the total for last year.

AN estimated 340 families in the Newcastle West area will be helped by Vincent de Paul Society, this Christmas – up 70 families from the total for last year.

And an estimated further 30 families will get support from the Lions and District Club.

But Denis Buicke, who is president of the Newcastle West conference, has estimated that the SVP organisation, through its conferences in other towns, will help up to 1,200 families in the wider West Limerick area.

“I am not surprised really,” Mr Buicke said. “People are getting no support from the government. They are clamping down on them big-time.”

He cited families with mortgages and where people have lost their jobs as among those hardest hit this Christmas. And it was not unusual to come across families who are only paying interest on mortgages, he said, and who are left without money for food in the fourth week of the month.

However, he added: “Money lenders are the single biggest problem we have. People in desperate need will take money from anyone and they wouldn’t have it paid back for 10 years. The interest rates being charged are phenomenal.”

In Newcastle West, the 14-strong team of volunteers has been delivering vouchers, hampers and turkeys to people on its list.

But they have also been busy on the toy front. “We have toys coming in today, Monday and more coming in the morning. We will be deliveriing toys up to Christmas Eve,” Mr Buicke said.

This level of activity follows on a very busy year for the Newcastle West conference who opened a new centre in Maiden St in September. This centre includes a shop, a meeting room and four apartments which are now occupied.

Other Vincent de Paul conferences will also be working to assist families in Abbeyfeale, Broadford, Shanagolden, Rathkeale, Pallaskenry, Ballingarry, Athea and Ardagh, according to Mr Buicke.

Earlier this month, the Limerick Leader revealed that the organisation’s centre in Hartstonge Street in Limerick city had been receiving 1,500 requests a month for assistance from September on. And that centre alone is set to deliver some 2,000 hampers around the city before Christmas Day.

During 2014 also, the SVP spent over €586,000 assisting people with energy bills and meeting general household expenses in Limerick city and county, representing an increase of 16% on last year.

Denis Buicke stressed that the SVP would accept donations at any time. The month of January is also an “unbelievably busy” time for the society.