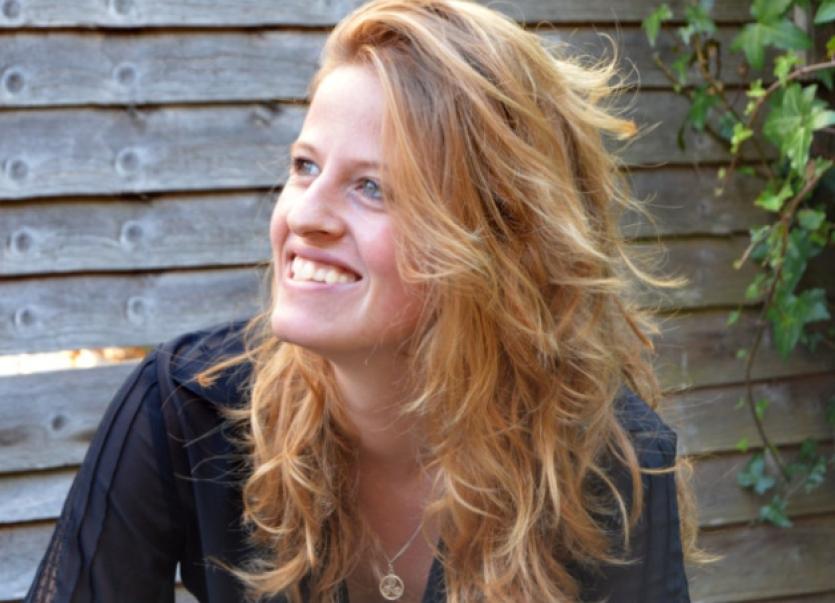 Originally, from The Netherlands, I moved to Limerick, with my family, when I was only six years old.

I first went to Ardpatrick National School, and from there to Scoil Pól Secondary School in Kilfinane. I have lived in Limerick City for the last seven years, after starting college, in Limerick School of Art and Design (LSAD), in 2008. There, I studied Sculpture and Combined Media, and later continued on, to complete my MA (2013), in Social Practice and the Creative Environment.

My career to date has been spread across a variety of different areas.

Predominantly, I work as an artist, both in a visual context and in the context of socially engaged art. However, I am, currently, developing a business as an illustrator and designer while enjoying volunteering in social capacity with GOSHH (Gender, Orientation, Sexual Health and HIV). Since my MA, I have, also, been developing a socially engaged art project called ‘Street Line Critics’, where I met Dominic Taylor and the Limerick Writers’ Centre (LWC).

‘Street Line Critics’ is a predominantly Limerick-based network of writers, who share their thoughts about the city, using chalk as their medium of choice.

Founded, in June 2013, we offer alternative perspectives on our public places, mapping out, through words, how the city is experienced. When I first met Dominic Taylor, I had just received funding from Limerick City and County Council to publish a book about the project to date. I worked on the design of the book myself, and Dominic was kind enough to offer his expertise, when it came to printing, editing and self-publishing. This really was the beginning of my venture into self-publishing. Since the launch of the ‘Street Line Critics’ book, Dominic asked if I would be interested in helping out with typesetting and designing books, published both through the LWC and Revival Press.

Our vision is to create a platform for citizens and writers to express, for themselves, what is meaningful in Limerick.

This goes beyond mere advertising messages about an ‘ideal city’ image, to sharing real stories with passers-by. People from all walks of life are involved, whether they are living in Limerick or have only distant links to the city. The project has rapidly developed from being a platform, to a network, where lots of people have got involved to shape it into the success story that it has become today. Two years on, and thanks to all those involved to date, the project has grown from what started out as a local initiative to a travelling project. Recently, we had an event in Sligo as part of ‘The Model/ Bureau of Radical Accessibility’ and will be going on tour to Helsinki on 24 September. The Helsinki tour hopes to forge links between the local ‘Street Line Critics’ network and an international audience in Helsinki. We hope to develop this project, through a variety of other avenues, (perhaps in collaboration with the LWC), in relation to a variety of social projects in the city. The project has the scope to be further developed as a platform for expression, where those involved may not have had the opportunity to have their thoughts heard through other mediums.

Although, there is sometimes difficulty in getting the groundwork recognised on a national scale, promotion and work across all sectors of the arts, is huge at a local level.

In fact, most of the day to day cultural events throughout the city are put together by dedicated groups of local people. They work tirelessly to promote culture in all its various guises throughout Limerick. Often working with a passion, that surpasses the pit falls created by the current recession, these individuals work together to create brilliant events on relatively low budgets. It has been fantastic getting involved with this type of work. It has given me many new insights into publishing, as well as providing an opportunity to meet some great people. Not only that, but for me, the LWC is an amazing resource. Indeed, it must be a first for Limerick to have such a friendly, local initiative. The LWC really does phenomenal work promoting local literary excellence and supporting our local talent.

When it comes to other things, that I would like to do, I have a huge interest in developing cultural activities.

However, these must be accessible, and open to a wide range of interpretations, which suit individual needs while still maintaining a recognisable cultural merit. This is something that I would like to get more involved with in the future, perhaps, through working within different social projects throughout the city. Besides this, I hope to develop my career as an illustrator and writer, focussing, in particular, on children’s books, and perhaps, by using my socially engaged work, as an inspiration for these books.

If there is anyone who has greatly influenced my life, or career choices to-date, I would have to say that it has been my parents. They have always supported me in any choices that I have made down the years. Our conversations around the kitchen table have, also, given me the confidence to understand that there is no such thing as one perspective on anything. There is always more than just one possibility, and this has helped greatly to open my mind. This is not only in relation to my creative activities, but also, by taking an understanding position in relation to any situations that I encounter on a daily basis!

To contribute to the ‘Street Line Critics’ project in Helsinki and the ‘Open Call’ before September 23 please see: www.streetlinecritics.net You can, also, contact Dominic Taylor, Community Literature Officer of The Limerick Writers’ Centre at 087-2996409 or email: limerickwriterscentre@gmail.com