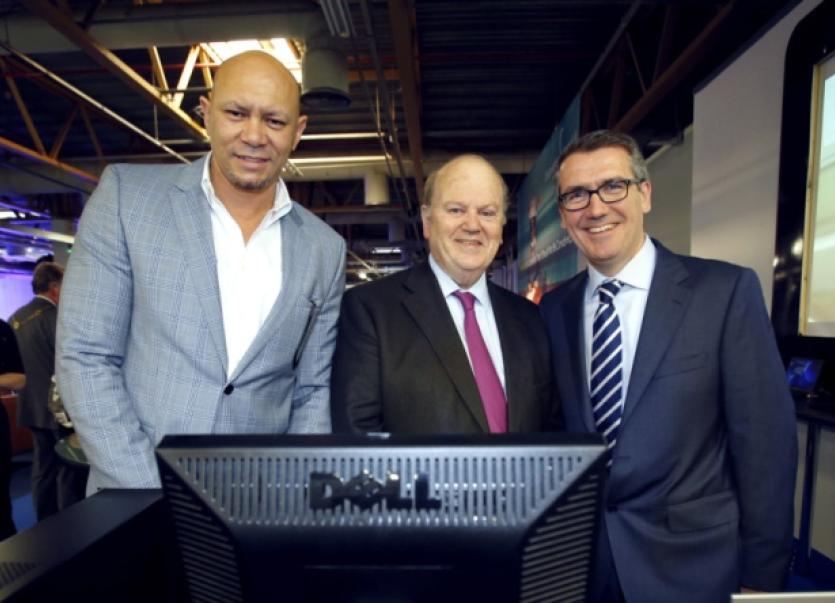 ONE of Dell’s top executives has said founder Michael Dell is “really excited” about the development of the Raheen facility.

ONE of Dell’s top executives has said founder Michael Dell is “really excited” about the development of the Raheen facility.

Paul Walsh, Dell’s chief information officer, was in Limerick to announce the creation of 100 new positions at the computer giant, a move which will see the firm’s headcount smash through 1,000 people here.

The highly skilled engineering roles will be in research and development with the Texas-based firm seeking software engineering graduates.

It is designed to support the company’s ongoing technology transformation, enhancing the end-to-end sales, customer and partner experience.

The team in Limerick will focus on creating more ease and flexibility in the end-to-end customer journey including the sales experience.

Addressing the workforce in Raheen, Mr Walsh - based in Austin, Texas - said: “Michael [Dell] is really excited about what we are doing in Limerick. He has a great affinity to Limerick and is excited about this phase of our development. If you guys were not doing what you are doing, there would not be this investment.”

The announcement was made at Dell’s former manufacturing floor in Raheen - a site which once employed upwards of 4,000 people.

Limerick man Aongus Hegarty, the president of Dell’s operations in Europe, the Middle-East and Africa said: “As a Limerick man, there is nothing like coming back here to announce good news. This is just one more milestone in the broadening and development of Dell’s business globally. We are now truly an end-to-end technology company.”

Around 600 of the staff on duty gathered to hear the latest jobs announcement.

They were joined by local councillors and business leaders from across Limerick.

Music blasted out from speakers as the company tried to create a party atmosphere ahead of the announcement.