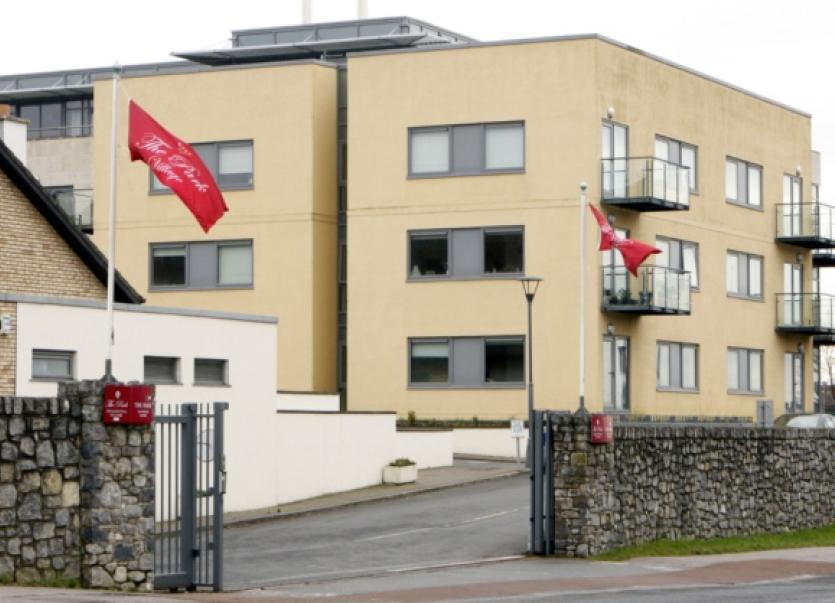 A CARE assistant in a Limerick nursing home who denied striking two elderly residents has been awarded €15,000 for unfair dismissal.

A CARE assistant in a Limerick nursing home who denied striking two elderly residents has been awarded €15,000 for unfair dismissal.

Denise Tchakounte was employed at The Park nursing home in Castletroy when a colleague complained on December 28, 2012 she had recently witnessed Ms Tchakounte hit two residents.

Ms Tchakounte was suspended with pay pending an investigation into the allegations.

The Employment Appeals Tribunal heard that at a disciplinary meeting on January 7, 2013, Ms Tchakounte had said that she did not remember hitting the residents but had also asserted she did not do it.

Her manager had found this account confusing and “on the balance of probabilities decided that the claimant was guilty of gross misconduct and found she had no alternative but to dismiss the claimant”.

The home’s study of care towards its residents warranted Ms Tchakounte’s dismissal, which the manager told the tribunal was “fair and reasonable”. A prepared letter of dismissal was handed to Ms Tchakounte there and then.

Ms Tchakounte denied striking residents and said she had merely blocked one person who had tried to kick her. She had not appealed the decision to dismiss her internally as she felt there would be “no point”. She further contended she had not been given the opportunity to properly address the allegations against her.

The tribunal determined that “fair procedures and natural justice were not adhered to in arriving at the decision to dismiss the claimant” and that Ms Tchakounte had been presented with a “fait accompli” at the disciplinary hearing. She was awarded €15,000 for unfair dismissal.