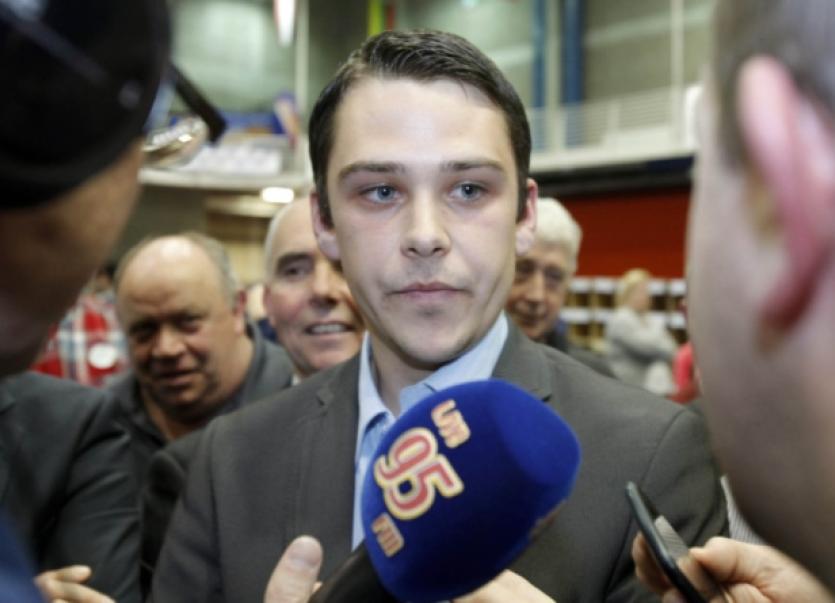 Limerick City and Council says that in the past 12 months, it had 43 loans operating under the Mortgate to Rent scheme - contradicting a claim made by one of its own members.

Limerick City and Council says that in the past 12 months, it had 43 loans operating under the Mortgate to Rent scheme - contradicting a claim made by one of its own members.

The Council gave the figures after Sinn Féin’s Cllr Séighin Ó Ceallaigh had criticised the Government over the national Mortgage-to-Rent scheme when he claimed that only four properties in Limerick have been successfully purchased through the initiative since it launched back in 2012.

Cllr Ó Ceallaigh said: “The figures demonstrate that the government has failed to get a handle on the mortgage arrears crisis. When it launched the Mortgage-to Rent scheme in June 2012 it was heralded as a scheme that would help low-income families in mortgage arrears to stay in their homes. As evidenced in the figures provided this doesn’t appear to be the case.

“This government are happy to bail out banks for billions of euro, but they will not set aside a fraction of that money to help families stay in their homes. All four of these Mortgage to Rents were completed by approved housing bodies, and the local authority have not yet completed a single Mortgage to Rent.

“We need to help keep people in their homes, especially with the current housing crisis in the city. The last thing we need is more people added to the already massive housing list. This scheme is meant to offer people a chance to remain in their homes, but it seems that yet again the government are prioritising banks rather than ordinary people.”

But a spokesman for the council said that in the past 12 months, Limerick City and County Council had 43 loans operating under the MARP process. Most of these are on interest and part capital monthly repayments, which allows the borrower to pay what they can afford while still having their loan working. “Currently there are 37 loans on MARP – of that three are unsustainable and the Mortgage to Rent scheme has been proposed to these borrowers. All borrowers that have been experiencing financial difficulty are engaging with Limerick City and County Council through the MARP process, and availing of all routes open to them.”