UL Bohs get permission for new clubhouse in Annacotty 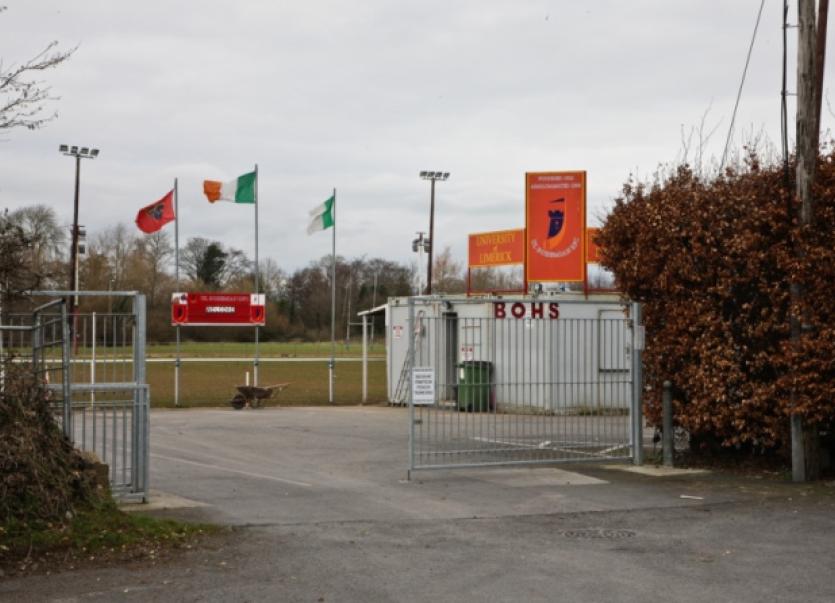 UL Bohemians rugby club has been granted permission to build a new clubhouse in Annacotty, following objections by residents to An Bord Pleanala.

UL Bohemians rugby club has been granted permission to build a new clubhouse in Annacotty, following objections by residents to An Bord Pleanala.

The national planning authority has granted the club permission to go ahead with their plans in Mulcair Drive, Annacotty, with conditions attached. Speaking to the Limerick Leader, club president Mike Moroney said it was a “favourable result” for the club, but they hope the “residents will be happy too.

“We want to do the right thing by everyone, and we want to be good neighbours ourselves. We understand the residents’ concerns and will take them on board,” he said.

Mr Mooney said the club has yet to meet to discuss their next steps following the approval of planning, and said no costings or timeline for the works have been determined as of yet, though fundraising will be necessary to meet some of the costs.

The development, set on 7.6 heactares, consists of a two-storey clubhouse, including changing rooms, shower facilities, with 56 car parking spaces to the rear of the club house. Limerick City and County Council granted the development permission, but it was appealed by the Mulcair Drive Residents Association. The plans attracted seven objections from residents along the cul-de-sac, one of which is from the residents association and signed by 64 people.

The objections centred on heavy traffic on match days and during evening training sessions; “intrusive” 16-metre floodlights and suspicions that the clubhouse will host functions and parties.

Kevin Flanagan, of UL Bohs, earlier responded saying that the club would continue to use its facility at Thomond Park for functions and parties. “The proposed Annacotty clubhouse is not designed for these events and has no bar facilities. There is no intention to solicit events and the clubhouse will not be rented out for parties and celebrations,” Mr Flanagan stated.

He said the plans merely wished to bring UL Bohs facilities up to the standard of other clubs in the city. UL Bohs has the most successful women’s team in the country “but the existing facilities do not adequately cater for women’s rugby”, he noted.

In granting planning permission, An Bord Pleanala said that the proposed clubhouse shall not constructed until the such time as the new access road to the site has been constructed to the satisfaction of the planning authority.

Furthermore, they said the hours of operation of the floodlights must be confined to between 9am to 10pm, Monday to Saturday inclusive, and to between 9am to 9pm on Sundays and public holidays, with automatic cutoff of floodlighting outside of these times. The board said the development should be operated in such a way that there will be “no excessive floodlighting that would give reasonable cause for annoyance to any person in any residence” nearby.