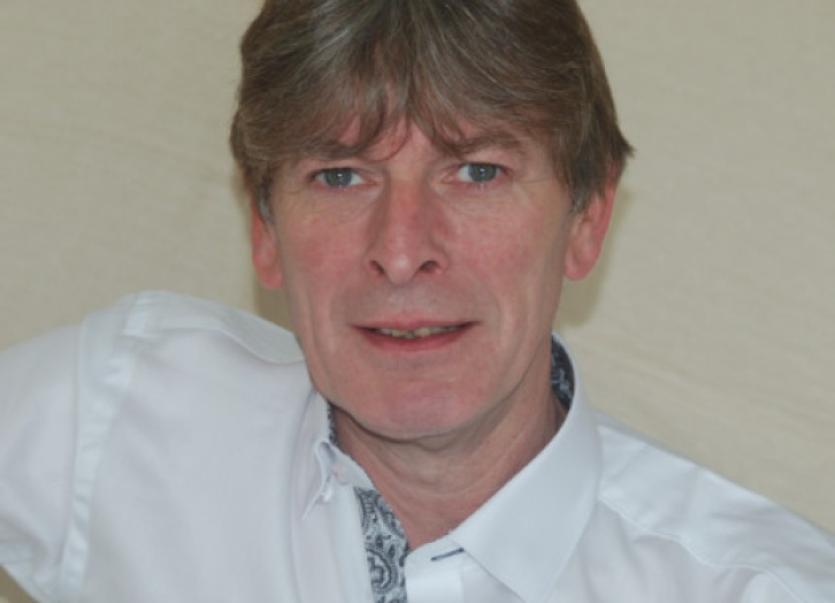 Born in Caherlistrane near Tuam, in Co Galway, my family were very much into traditional music with most of my uncles and aunts being involved in the family Céilí Band.

Born in Caherlistrane near Tuam, in Co Galway, my family were very much into traditional music with most of my uncles and aunts being involved in the family Céilí Band.

My grandparents and parents were keen song collectors as was the custom at that time. This was prior to the recording of songs which were passed on instead through sessions in the Keane household. My aunts Rita and Sarah became known world wide for their traditional singing style and their collection of songs. My sister Dolores Keane and myself inherited that unique singing style which made us instantly recognisable around the globe.

After winning 13 Fleadh All Ireland Titles, between the ages of seven and thirteen,

I went to London (aged 17) to join my first band, Sigui. Three years later I was touring America with Reel Union, a band that was fronted by my celebrated sister Dolores Keane. Although, having a ‘keen’ interest in songwriting myself, my real gift was for interpreting other people’s songs. Brendan Graham often said that my interpretation of Isle of Hope really touched people affected by immigration. Indeed, following-on from its popularity in numerous albums and shows it came to be seen as an iconic song of immigration.

When Beatles record producer, George Martin, heard me sing Blackbird by the Beatles he rang me up and asked me to record it.

Other songwriters like Mike Hanley (Writing On The Wall), Robbie O’Connell (Man From Connemara), and Richard Thompson (Galway To Graceland), are all intrigued at my interpretation of their songs. I have, also, given many songwriters a wider audience including Kieran Wade, and John Spillane.

A solo artist since the late eighties, it was my late wife Virginia, who convinced me to embark on a solo career.

However, I only agreed to do that if she managed me. Sadly, Virginia died in 2010 after I took time to be with her through her illness. Prior to that, in 2008, I created a really marvellous concept for a show called An Irish Scattering. This show is now available on CD and DVD format and depicts not just immigration, but the immigration of Irish music, and the various homes it has found throughout the world. My first solo album, All Heart, No Roses, (1994), was awarded Debut Album of the Year by Q Magazine. Three years later, I was pleased to be voted Performer of the Year by the readers of Irish Music Magazine.

Songs that tell a story, allowing me to paint pictures for the audience, are my favourite.

These are, often, associated with immigration and my distinctive voice gives a West of Ireland feel to them. That feeling is what brings the audiences back time and again. Since I started working with John Broderick I have become even more involved in song writing because he is such a fine songwriter. Along with his brother Iggy, he has been pitching Songs to me, for nearly twenty years. Together, we discuss the song structure, emotion, theme and tempo, to see where it takes us.

The CD was manufactured here in Limerick and celebrates the holy family and the birth of The Lord. Poughkeepsie is a Christmas love song, about a couple who meet on a train out of Penn Station and get caught in a snow storm. They become snow bound in Poughkeepsie, a town about one and a half hours North of New York. Other tracks on the album include Holy Night, Silent Night, Beautiful Star Of Bethlehem, Ave Maria, and some instrumental pieces. In the concerts I play four instruments on stage, Flute, Tin whistle, Low Whistle, and Harmonica. I, also, play the Uilleann Pipes but not during this tour.

In this new album, there are four songs which I have worked on with John Broderick.

These songs cover four different themes. Don’t Teach Me How To Cry, which was released as a single during the summer, is all about being grateful for the lover you are with. Stay A While is an immigration song about having one more Christmas dinner together, as a family, before a member of that family has to leave for a  job abroad.

It was designed to celebrate my 20 year solo career and to pay a tribute to my late wife Virginia. It has proved very successful in all the countries that I played in during 2013. I, also, toured America for nearly three months, taking in a cruise with Andy Cooney. During that period I played concerts in Boston, Chicago, New York, New Jersey, Philadelphia, Cincinnati, Kentucky, and Nashville.

The Nashville connection goes back to my second album.

This was produced by Jim Rooney and includes songs by many famous Nashville songwriters, like Pat Alger, Tim O’Brien and Sonny Curtis. The latter, who was one of the original members of The Crickets, that famously backed the late great Buddy Holly, wrote the title track No stranger To The Rain. The subsequent album title was No Stranger. Meanwhile, I have written many well known songs for the legendary Garth Brooks. Nashville is always welcoming and songwriters, there, always want to give me new songs so that I will interpret them the Seán Keane way!

Seán Keane and friends’ Christmas By The Hearth Tour (2014) will play The Friars’ Gate Theatre, in Kilmallock on Saturday, December 20. For information about bookings call Friars’ Gate Theatre in Kilmallock at: 063-98727. Please also see the websites: www.friarsgate.ie/ and www.callbacktheatre.com Seán Keane’s latest album will be available for the first night of the tour in all record stores and on ITunes.