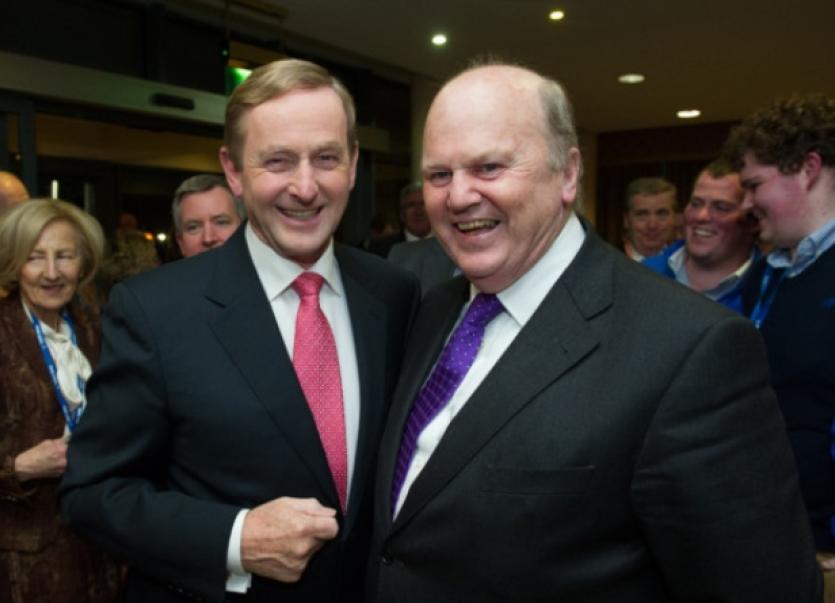 TAOISEACH Enda Kenny has revealed that 30 new jobs are to be created in Limerick, as part of a national IDA investment announcement.

TAOISEACH Enda Kenny has revealed that 30 new jobs are to be created in Limerick, as part of a national IDA investment announcement.

The jobs will be created at EtQ, a quality and compliance management software provider, which is to establish its European headquarters in Limerick.

The jobs available at EtQ will suit individuals with computer science qualifications and technical sales capability, according to the announcement.

Kenny announced the creation of 335 new jobs for Dublin, Cork and Limerick arising nine North American and European based high-growth companies, with the investments supported by the Department of Jobs, Enterprise and Innovation through IDA Ireland.

Meanwhile Conor Agnew, the new boss of the IDA in the Mid-West region, has told the Limerick Leader in a wide ranging interview, to be published tomorrow, that Limerick can expect “a number of significant jobs announcements in the next year”.