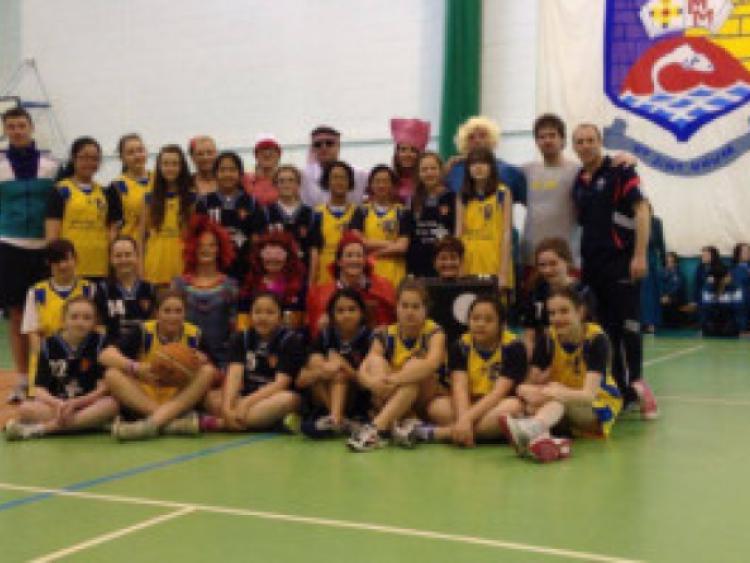 STUDENTS from Castletroy College were so struck by the message of teenager Donal Walsh that they decided to dedicate a school week to his memory - on the first anniversary of his death.

STUDENTS from Castletroy College were so struck by the message of teenager Donal Walsh that they decided to dedicate a school week to his memory - on the first anniversary of his death.

The Donal Walsh #LiveLife week which began this Monday, May 12 - a year to the day after Donal’s sad passing - and which runs until this Friday, features a range of activities encouraging students and staff to live life to the full.

“After I showed them the documentary, Donal Walsh: My Story, they decided they wanted to do something to promote his anti-suicide message and to raise money for the Donal Walsh Foundation,” explained Martina Murphy, a religion teacher in Castletroy College.

Her fifth-year students, she said, were “very enthusiastic and touched by the message”.

“For 15- and 16-year-olds to be that enthused about an anti-suicide message, I thought you have to go with them,” she said.

Out of respect for the Walsh family who live in Blennerville outside Tralee, the school contacted Donal’s father Fionnbar, a native of Knocklong to let him know about their plans.

Fionnbar was so taken by the idea that he visited the school on Monday. “He spoke. It was very poignant because he came up from Tralee on the first anniversary of his son’s death. He spoke to all the senior cycle students. There wasn’t standing room in the hall where we held the talk,” said Ms Murphy.

The students, she said, were “very inspired” by Fionnbar’s words.

“He spoke about Donal and his story since he found out at the age of 12 that he had cancer. He also spoke about how he dealt with his illness in the final months and how he had done his best to encourage others - particularly those of his own age group - not to take their own life and to seek help.”

As part of the schedule of events for the Donal Walsh #LiveLife week, the staff and students took part in a basketball match in fancy dress on Monday, refereed by rugby star Joy Neville. On Tuesday, there was a movie morning while this Thursday there will be a hockey match which will be refereed by Naomi Carroll who is currently on the Irish women’s hockey squad.

The big event in the afternoon is the Great Troy Bake-Off for which Richard Lynch of I Love Limerick will act as MC.

Lizzy Healy, 17, from Castleconnell described the week as “a very good idea”.

“I watched the documentary about Donal and because he was the same age as me, it really hit home. I was very inspired by his message,” said Lizzy. There will also be an information morning on teen mental health as part of the activities.