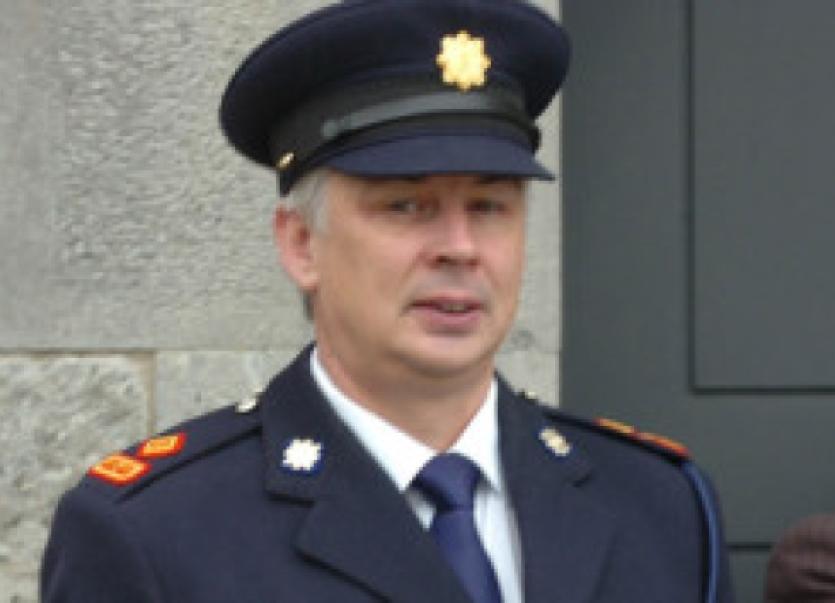 GARDAI are appealing to the public for information following a number of break-ins to houses and a stud farm in County Limerick over the weekend.

GARDAI are appealing to the public for information following a number of break-ins to houses and a stud farm in County Limerick over the weekend.

Thieves targeted a house at Tankardstown, Kilmallock on Sunday between 8pm and 10pm. “There was a quantity of jewellery stolen from the house,” explained Superintendent Alan Cunningham of Bruff garda station. Another house was broken into at Glenfield, Kilmallock between 2pm and 9.30pm on Sunday. Meanwhile, gardai are also investigating a burglary at a stud farm in the Bruff area.

“A large quantity of horse equipment was stolen. A medical cabinet was taken and animal medicines were taken as well,” explained Supt Cunningham.

The incident occurred between 12 midnight on Friday and 8am on Saturday. The gardai are asking members of the public to report any information they think would assist them in their investigations. “If anyone becomes aware of people trying to sell horse equipment they should inform the gardai,” said Supt Cunningham.