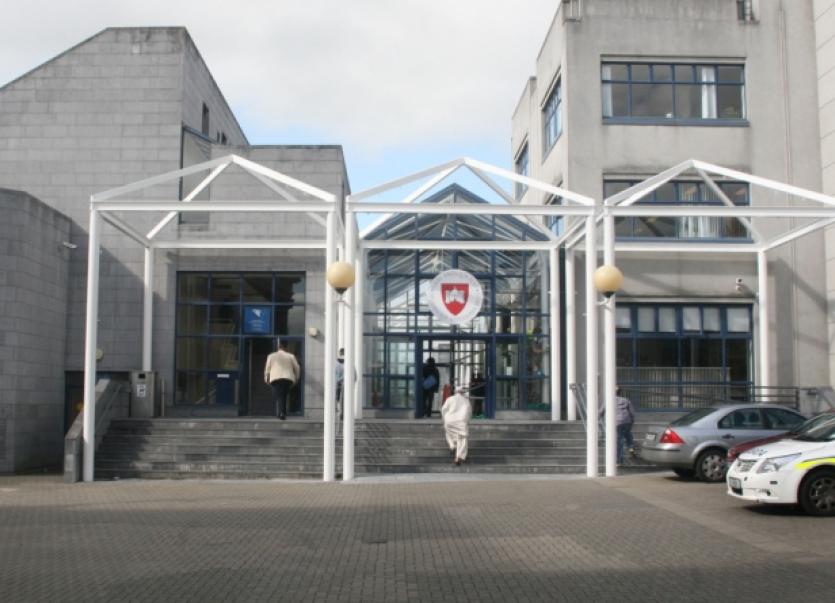 THE new Limerick City East constituency is believed to be one of the largest local authority wards in all of Europe, with a population base of around 40,000 people.

THE new Limerick City East constituency is believed to be one of the largest local authority wards in all of Europe, with a population base of around 40,000 people.

The expanded eight-seater electoral area stretches from the city centre, through Castletroy, Monaleen and Annacotty to more rural areas like Castleconnell and Montpelier.

When the new boundary was being drawn there were concerns that the parish of Ahane, Castleconnell and Montpelier would be split in two. However, the commission went the whole way out and included the entire parish which was largely welcomed as nobody wanted it divided.

City East is unique in that it is the only constituency that has less sitting councillors than seats.

Fianna Fail will hold their convention in January. Cllr Kieran O’Hanlon says it is his intention to run in City East. He is likely to be joined by Ballysimon Road man Jim Hickey, who will be hoping it is a case of fourth time lucky, after missing out in the last three local elections.

It is still unclear as to whether the Vintners Federation of Ireland’s Limerick representative Jerry O’Dea will seek a nomination.

Cllr O’Hanlon said competing in the new ward will represent a strange challenge for him.

“I won’t be able to vote for myself in the ward because Rhebogue is not in the east ward. I am losing half of my solid base but Garryowen has always been my strongest area, as this is where I am from,” said Cllr O’Hanlon.

Labour have so far only selected one candidate to run in City East - Moldovan national Elena Secas. She was unlucky to miss out on a seat at the 2009 local election, polling 1,045 votes in the Castleconnell ward.

Cllrs Sheahan and Jackman were in the old Castleconnell local area, while Cllr Walsh comes over from Adare.

Party leader Cllr Diarmuid Scully said: “We hope we will all be re-elected, but the likelihood of that is not high. But we have produced some unexpected results in the past, and hopefully we can do so again”.

He said the five members will sit down to discuss a canvassing strategy early in the new year.

“It is a very unusual electoral area. You are talking about what is one of the largest electoral areas in the whole of Europe, population-wise. I don’t think there is a single local electoral area anywhere on the continent which has more people in it than City East,” said Cllr Scully.

Meanwhile, Sinn Fein are adopting a two candidate strategy in the eight-seater area. Cllr Maurice Quinlivan said: “It is going to be difficult for all the candidates. We are running on our record, and trying to build a strong team on the council.”

The combination of rural and urban will make for an interesting battle.