Leddin up for local election battle in Limerick 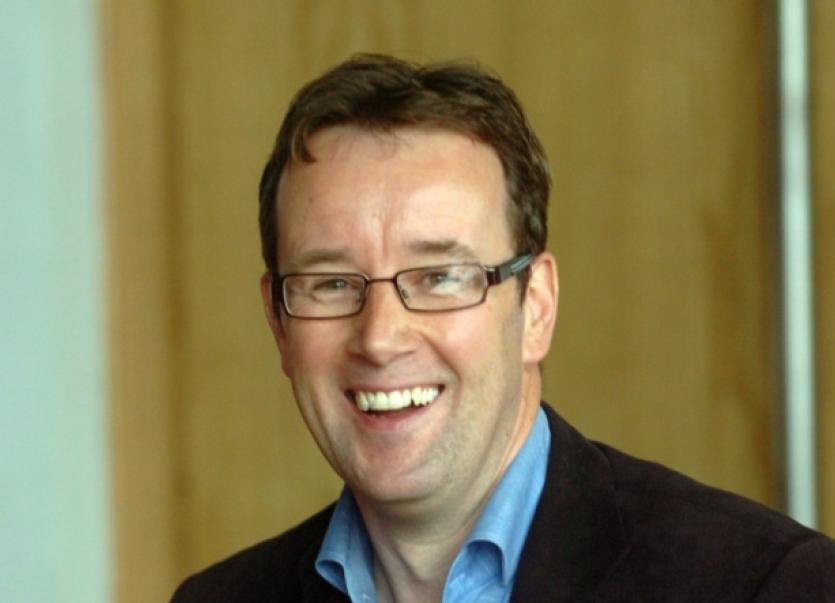 LIMERICK’S new electoral map has made it a lot harder for councillors to retain their seats but the merger of the councils “is the right thing for Limerick”, according to Labour’s Cllr Joe Leddin.

LIMERICK’S new electoral map has made it a lot harder for councillors to retain their seats but the merger of the councils “is the right thing for Limerick”, according to Labour’s Cllr Joe Leddin.

The party’s PRO Joe Kemmy said the “days of winning a council seat with only a few hundred votes are gone” thanks to the boundary redraw. Not only has the overall number of seats up for grabs been reduced but councillors will also have to canvass larger areas in search of greatly increased quotas.

“It will present challenges to each and every candidate and I’m sure a lot of councillors will sit down and take a long, hard look at the new map and reflect on their circumstances. Politics is a hard game whether it is local or national and is very time-consuming. But then again no election is ever easy,” said Cllr Leddin.

And the merger was the right thing to do by the city and county which he said had suffered from poor local government structures.

Having contested a general election, Cllr Leddin believes he has a relatively high profile in the expanded Limerick City West  area.

And then there is the political dynasty to which he belongs, with members of the Leddin/Keyes family having been elected in Limerick since the  1920s.

Auctioneer Geraldine Leddin is a likely candidate for Fianna Fail in Limerick City West but is no relation to the Labour councillor.

Cllr Leddin hinted there “could be another couple of Leddins on the ballot paper” as Labour candidates next year but declined to elaborate.

While the party may be struggling in the polls nationally, Cllr Leddin believes that if it can strategically place its candidates, there is no reason why Labour can’t win at least two seats in each of the three city electoral areas. And a minimum target of eight seats is attainable for Labour on the new single authority, he said.