Limerick schools to the fore in league table 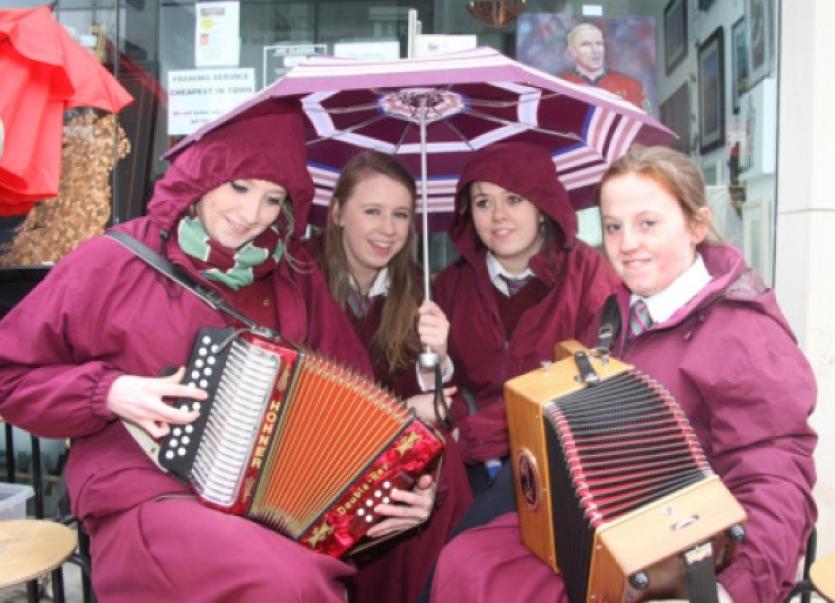 WITH two Limerick schools ranked first and second in the The Sunday Times Parent Power survey, the first glance is very positive.

WITH two Limerick schools ranked first and second in the The Sunday Times Parent Power survey, the first glance is very positive.

The second glance is even better because Limerick has eight schools in the top 100, 22 in the top 400, four new entries and the vast majority improved their position on last year.

“It is lovely to see Limerick to the fore and schools improving all the time,” said Ms Ní Bhriain, who is a former Laurel Hill Colaiste FCJ pupil herself.

“We feel that is preparation for life. Students need to reconcile play as well as work,” said Ms Ni Bhriain.

Looking through the table the eye is drawn to Gaelcholaiste Luimnigh, who like in the music charts, are a new entry at 67.

It is the first time the pupils of the Sir Harry’s Mall school took the Leaving Cert. Those 31 boys and girls did the school proud says principal, Denis Treacy.

“We are very proud. Last year was the first Leaving Cert year for the school so we would expect to be out performing that again this year.

“Students have to work harder in an all Irish environment because essentially they are learning the content twice. They are learning it in English and Irish. It is a tougher journey,” said Mr Treacy.

But one that has been a very rewarding journey judging by the results.

“We have excellent staff and a fantastic relationship with our parents. There is an extremely hard working ethos in the school. The school has grown from 31 to over 500. “It has been a great project and we have loved every minute of it” said Mr Treacy, who is also chairperson of the Limerick principals and deputy principals association.

Wearing that hat, he said: “Eight Limerick schools in the top 100 is a fantastic achievement.”

Another new entry into the top 400 is Colaiste na Trocaire in Rathkeale.

Kevin Cusack, principal, said they feel that they should always be on the list because “we have an excellent school, hard working teachers and a very positive relationship between staff and students”.

“Obviously league tables do not give a full picture of what is happening in schools and the full spectrum of education.

“However, it is one indicator which people do rightly or wrongly look at to judge a school, and we are happy we are on the list,” said Mr Cusack, who also highlights their sporting ethos.