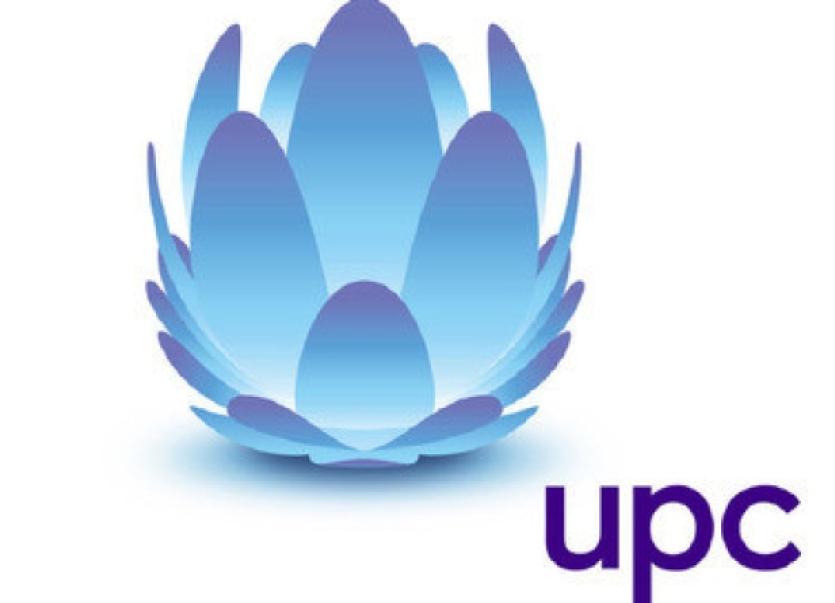 TELECOMS company UPC is to create a dozen highly-skilled jobs at its European Competency Centre in Limerick.

TELECOMS company UPC is to create a dozen highly-skilled jobs at its European Competency Centre in Limerick.

The new full time positions, which include roles for IT Managers, Technical Support Leads and IT Designers, were announced this afternon by Henry Minogue, vice president and chief information officer of UPC Ireland.

“I am delighted Ireland was selected to host a UPC European IT Competency Centre in Limerick. In addition, I think it demonstrates our determination to grow our IT team with local expertise in a hub which will support our Irish operations and our European counterparts. Overall I hope to build on this opportunity to ensure UPC Ireland attracts further technology placements in the future,” he said.

The new jobs are knowledge intensive and mark a direct new investment by UPC in Ireland as it establishes a new European Competency Centre in Limerick.

The centre is tasked with developing advanced new software and systems to support all of the various processes involved in large scale customer service operations. It will provide these systems and processes to UPC in Ireland and other European countries.

Minister for Finance, Michael Noonan, has welcomed the announcement, which follows the recent announcement that 30 jobs are to be created at UPC’s customer support centre in Limerick.

“UPC is not only a very significant employer and investor, they are significant in providing the infrastructural base for modern industry. I think we’re at the start of another industrial revolution in Ireland where modern technologies including broadband, cloud computing and social media are growing exponentially. Companies such as UPC are playing a very meaningful part in providing these kind of services and the infrastructure that enable investment to occur. I wish UPC continued success in Limerick and Ireland and I look forward to more positive jobs announcement in the future,” he said.