Nothing is more debasing that the worship of money 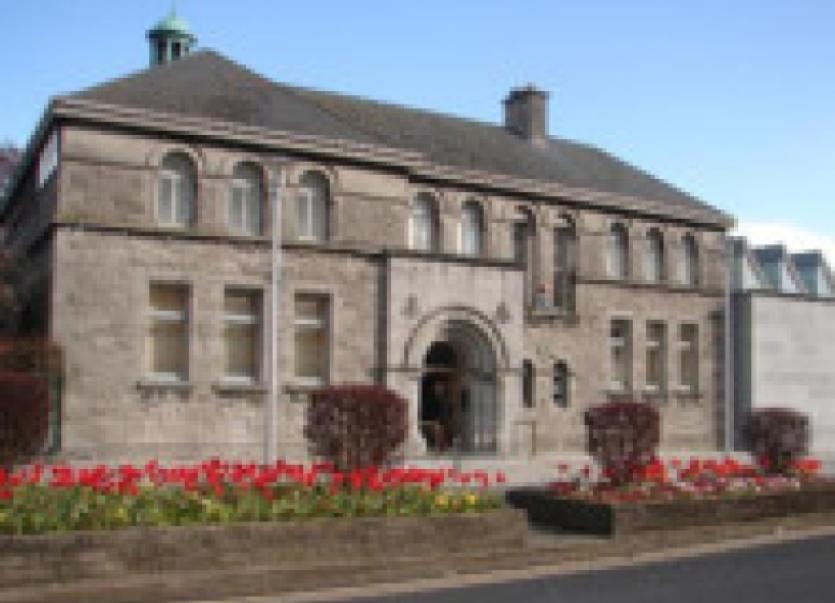 THAT’S it, I’m out of here! I’m going to apply for asylum in Bolivia. The news that the chairman of the Government backed Forum on Philanthropy has proposed giving tax exiles a longer stay in the country in return for increased charitable donations has put me in a foul mood. Are we that sad?

THAT’S it, I’m out of here! I’m going to apply for asylum in Bolivia. The news that the chairman of the Government backed Forum on Philanthropy has proposed giving tax exiles a longer stay in the country in return for increased charitable donations has put me in a foul mood. Are we that sad?

A report that the Forum itself hasn’t even discussed the proposal is neither here nor there. The Minister for Finance thinks it’s an attractive suggestion, and the man who made the proposal, the chairman of the Philanthropy Forum, Frank Flannery, is a Fine Gael advisor. But why didn’t they tell us all that a few months ago and I’d have told them to send on my property tax bill to the philanthropists while they were at it.

Forgive me for being such a cynic, but I was never a great fan of philanthropy in the first place. And before you start accusing me of biting the hand that feeds me, let me stress that I’m talking here about philanthropy the industry, and definitely not about the poor box. I haven’t been a fan of philanthropy ever since I discovered that Carnegie made his early fortune with the help of insider trading. And although years later he described the amassing of wealth as “one of the worst species of idolatry”, he insisted on building a special vault in New Jersey to house the bonds he received for his shares in the steel industry, so that they’d be safe from the New York tax assessors. He redeemed himself by giving away 4.5 billion dollars. Limerick got a library from him, but his name has been wiped from the city’s history, which shows that maybe he’d have been better off just paying his taxes.

When the Government launched the new Forum on Philanthropy and Fundraising back in June 2011 - to replace the old Forum founded by the previous Government in 2006 - the first ungracious thought that came into my head was ‘what’s in this for the philanthropists, apart from enabling them to salve their consciences and escape the worst type of idolatry?’ I should, of course, have been rejoicing instead at the prospect of maybe never seeing a poor day again, now that the super rich were being encouraged to share their wealth with the rest of us. But as I said, I had some misgivings.

When I tried to share those misgivings with my acquaintances, they were appalled. If there is one thing they like better than great wealth, it’s philanthropy. And what they hate most is a rant against the wealthy who live here occasionally, but who would prefer to pay tax anywhere else. The funny thing is that some of my worthy acquaintances didn’t even know that we had a Forum on Philanthropy and others affected the utmost disinterest in its existence. But when I insisted on bringing it to their attention it was difficult enough to disabuse them of the notion that the only sensible way to approach such an institution was cap in hand. If I had told them that the taxpayer would be pumping over a million euro into the new Forum in 2012, they’d surely have taken the pike down from the rafters. Or would they? I’m not sure. They’d be afraid the ‘gentry’ might up sticks altogether, leaving us a nation of plebs once again.

It goes without saying therefore that I am in agreement with Minister Brendan Howlin’s contention that people who want to enjoy’ the great privilege of living in Ireland’ should pay their taxes in Ireland, regardless of how much money they contribute to good causes. I have my doubts about the ‘great privilege’ bit, but that’s probably because I’m in a foul mood at the moment. I’m in total agreement however with the fellow who said the whole thing smacked of “selling indulgences”.

The idea behind the daft proposal apparently is to allow those home sick tax exiles who are yearning to spend more time in their homeland, an extra two months in the country in return for a pathetic €15 million over ten years. God, the tax payers have already paid over €5 billion to the end of April this year alone and heaven only knows what they’ll have contributed over the next ten years if the Troika has its way.

The bottom line is that I don’t like the idea of having to share the country with people who won’t share the tax burden, especially in these austere times. It galls me that the wealthy can decide how their contribution is distributed and I have to watch mine being spent on Ministerial salaries and pensions. Anyway, I have no idea how, if the proposal is accepted, we’re going to monitor the movements of our island hopping tax exiles who fly in and out in their private planes, and live behind fortified walls when they’re here. It’s not the Social Welfare recipients we’re dealing with here.

We could save ourselves the bother if we just dispensed with the cap in hand culture and insisted on everyone who lives here paying their fair share of taxation.

Welcome home, exiles! There’s no reason why you can’t continue with your charitable donations as well, so long as it’s not accepted and officially encouraged as a substitute for tax. After all, you are the biggest beneficiaries of your own philanthropy, for, as Carnegie discovered “nothing is more debasing than the worship of money”.

The taxman couldn’t have put it better!