Australian native will add a dash of colour 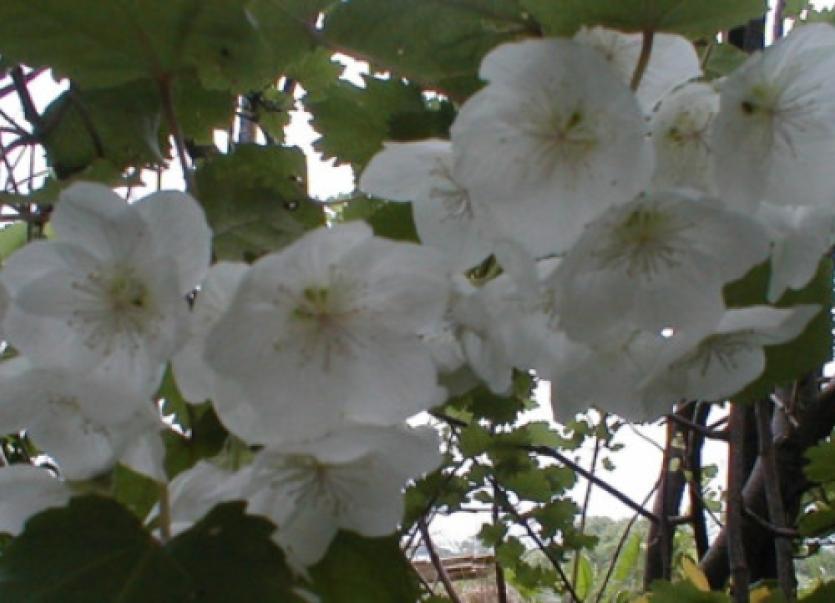 Shrub of the week.

Shrub of the week.

Callistemon (Bottlebrush) makes an excellent evergreen garden plant, it has so many positive features. It is a plant that should be flowering in most gardens by now. However the recent harsh winters has taken its toll, many bottlebrushes have died, ours have survived and are flowering now. It is a plant that is grown for its fine arching habit and above all the beautiful coloured bottlebrush flowers which appear against the darker background of its narrow leaves. The plant gets its common name from the bristle-like flowers that look like old-fashioned bottlebrushes. The flower consists of a mass of stamens rather than the colourful petals found in most flowers. The tips of the stamens can be coloured yellow.

It is a native of Australia, where it has a very long flowering season, usually beginning in late spring and continuing throughout the summer. In this country, the different varieties will flower from June through to August. The plants are vigorous, long lived and many adapt well to growing in large pots. Callistemons are adapted to cope with seasonal water logging as well as extended periods of drought. They look at their best where they have adequate water in the summer. They like a sunny location. There are many varieties of callistemons to choose from, they may be prostrate or dwarf shrubs, bushes or small trees.

There are alpine and weeping species and flower colours that range from white to cream, lemon, red, pink and burgundy. The red colour is the common variety grown in this country. Callistemons are not very hardy and will tolerate temperatures down to about -5˚C, they are well worth experimenting with to see what varieties will survive our colder winters. Many of them suffered badly during last winter but are starting to make a recovery, prune out any dead wood. Most callistemons grow as medium to tall shrubs and with the lower branches removed will make attractive shaped trees. Callistemons must be pruned after flowering to maintain the shape of the shrub and to encourage better flowering. Prune the plant just below the old flower head after flowering. Keep the plants well mulched to conserve moisture during the dry summer months.

Callistemon citrinus is probably the best-known bottlebrush, it produces bright red flowers from June to July and grows about 12 feet tall. Callistemon brachyandrus has red flowers with the tips of the stamens covered in yellow pollen. Callistemon pallidus (lemon bottlebrush) produces pale lemon-coloured flowers and is the first of the callistemons to flower, starting in early June. Grow your callistemons in full sun in a fertile, free draining but moisture retentive soil. We find that callistemons flower very well every second year, this year has been excellent so we do not expect too many flowers next year.

Herbaceous Plant of the week.

Scabiosa (pincushion flower) are hardy perennials and herbaceous plants that are used for cut flowers as well as garden decoration. The name scabiosa is derived from ‘scabies’ because the plant is supposed to irritate the skin. The plant can grow up to 3 feet tall and produces fragrant flowers from summer to autumn. The stamens stand above the petals like pins stuck in a pincushion. It does best in deep, rich soil. If the soil is heavy the plant is likely to die during the winter. Scabiosa columbaria ‘Butterfly Blue’ was discovered in an Irish garden over forty years ago by David Tristram, who brought international attention to it. It grows 16 inches tall and produces flowers from late spring to late summer. The flowers can be two inches in diameter with an outer ring of frilly, lavender-blue petals and a paler domed centre with protruding stamens. The flowers are produced singly in stiff stems. The plant is best propagated from cuttings or plant division.

Boyce Gardens at Mountrenchard, Foynes is open daily to the public. Tel. 069 65302