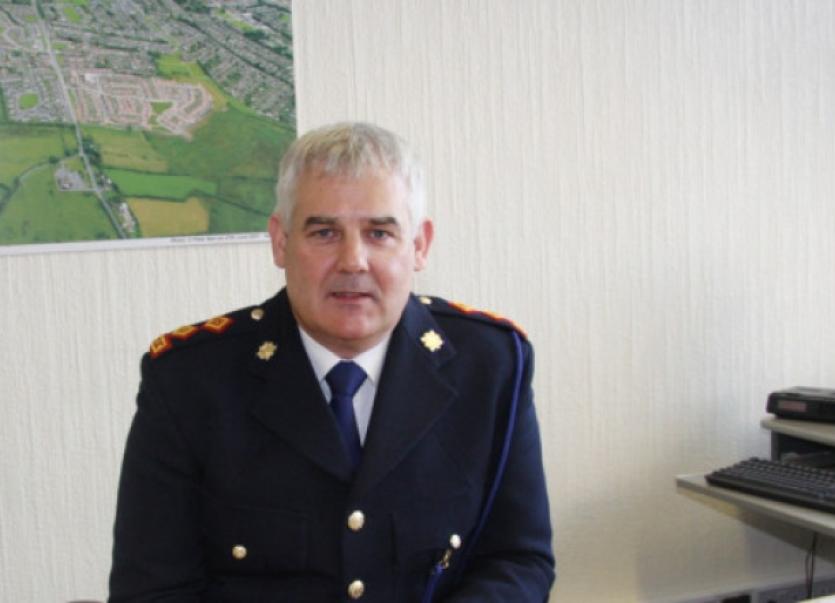 THE closure of garda stations in the county had generated a lot of public reaction and people were unhappy about it, Chief Supt David Sheahan, Limerick Division, acknowledged this week.

THE closure of garda stations in the county had generated a lot of public reaction and people were unhappy about it, Chief Supt David Sheahan, Limerick Division, acknowledged this week.

Speaking at the County Limerick Joint Policing Committee, he continued: “Unfortunately, the model in which we are delivering services has changed.” However, he felt that the closures had not had any major negative impact on communities.

And he pointed to figures in his report to underpin that assertion.

Property crime was down in all the Garda districts for the last three months, compared to the same period last year, he told members and the decrease was in the order of 17% overall. Non-aggravated burglary had dropped from 298 to 209 incidences, he added and this was a significant reduction of 30%.

“That is the one area where a lot of fear is created in rural county Limerick,” he said. A key feature of garda work now is targeting people they know are involved in criminal activity and they are also monitoring bail conditions and bringing people who breach them back into court.

He acknowledged that theft from shops was up but believed that this was as a result of increased vigilance. Handling stolen goods was also up.

Significantly, crimes against the person had also decreased in the past three months by 22%, the chief superintendent said. And he noted in particular that there had been no murders in Limerick since January 2011. The biggest drops in crimes against the person were recorded in Henry Street but neither Askeaton nor Bruff districts recorded a decrease. Rape, sexual assaults and minor assaults were also down although the drop in assaults causing harm was minimal at minus 3%.

Drugs and weapons offences also recorded a decrease of 17% and traffic collisions had shown a decrease of 15%. Unfortunately, Chief Supt Sheahan said, the number of fatalities had gone from two to three. “One of my core goals is to retain the number of deaths in single figures,” he said. “We have three so far and it is going to be a challenge. We in the Garda Siochana can’t do it alone and we would appeal to all road users not to drive while drunk, not to speed and not to use mobile phones while driving.”

On the issue of manufacture and cultivation of drugs, up from two to three incidences, he said the equipment used could be bought easily. But he warned landlords to watch for excessive use of electricity as a possible indicator and said they were also in contact with the ESB on the issue.

Overall, however, he said, there were “a lot of positives in where we have come from”. Asked about gangland activity, he said it had increased in the Moyross area in the last few weeks and they were patrolling this on a daily basis. “I don’t think there is any impact on the county,” he added.

JPC members welcomed the drop in figures but Cllr John Sheahan reminded everybody to be conscious of the fact that every crime, no matter how small the numbers of crime, had a victim. “There is a very positive message overall,” he said. “We have had the bad old days of Stab City. Limerick is moving positively.”