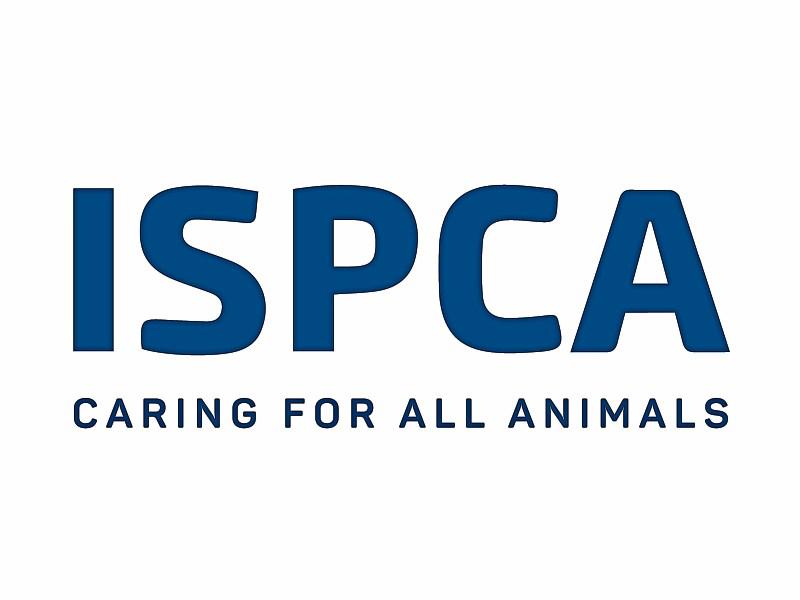 THE Irish Society for the Prevention of Cruelty to Animals (ISPCA) has confirmed an animal welfare inspector moved out of the city has not been replaced.

At present, the charity has confirmed that “for operational and financial reasons”, there is no cover for this role throughout Limerick.

This comes despite councillors more than six months ago raising concerns about the lack of this and an increasing number of incidents cruelty to animals being reported.

It was revealed earlier this year that an animal safety officer was moved from her position due to credible threats to her personal safety. The ISPCA said its inspector encountered very difficult and sometimes dangerous working conditions on a regular basis.

These inspectors have the powers to enter land and seize animals where they believe cruelty to them is taking place.

The ISPCA provided an inspector for Limerick between 2015 and 2020.

“The ISPCA would hope to expand the operational area of its Inspectorate in the future but there are no plans to do so at present due to financial constraints,” a spokesperson for the group added.

In January, in a motion passed unanimously at this month’s metropolitan meeting, local councillors pledged to lobby both the ISPCA and the Department of Agriculture to bring the role back.

Cllr Dan McSweeney, Fine Gael, described the removal of the role as “shocking,” adding: “It is no secret that Limerick has serious issues with animal cruelty over the years and at present it is now left to the gardai to enforce the Animal Health and Welfare Act 2013 and if someone raises an animal welfare issue with the ISPCA they are directed to engage with local gardai.”