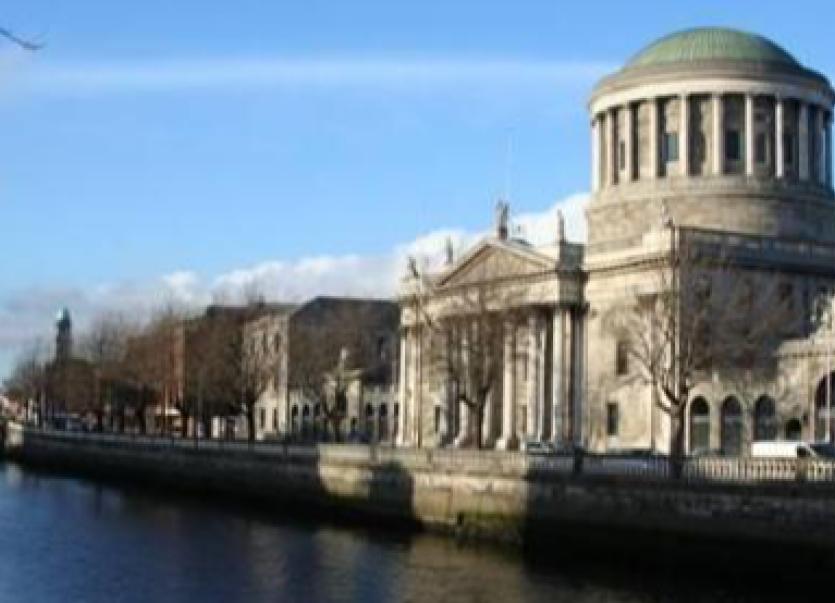 A HIGH Court dispute over the use of the name "Limerick Whiskey" on a brand of spirits has been resolved.

The action was brought by Nicholas Ryan and the company he set up, Limerick Spirits Company Ltd against Anthony Foote, Liam McInerney and Michael Fitzgerald and a linked company Limerick Distillery Company Ltd.

Mr Ryan and his company sought various orders including injunctions preventing the defendants from using the name "Limerick Whiskey", which it was claimed they intended to do.

The plaintiffs also sought orders restraining the defendants from using confidential information allegedly obtained from them, or from representing that the sale of the defendants' products is approved and supported by the plaintiffs.

They further sought an order requiring the defendants to either delete or surrender all social media channels, web domains, trademarks and intellectual property that refers to "Limerick Whiskey".

The defendants had denied any wrongdoing and had argued that all the claims made against them were baseless.

Earlier this month, Mr Justice Senan Allen had granted the plaintiffs permission to bring short notice of the proceedings against the defendants.

When the matter returned before the judge this Tuesday the court was told by Paul Coughlan Bl for the defendants that the matter had been resolved, and could be struck out.

No details of any settlement arrangement between the parties were given in open court.

In his action, Mr Ryan had claimed that and his company are currently and actively trading under the "Limerick Whiskey" brand name, which he registered.

That particular brand of whiskey, he claimed, is made with locally sourced materials, distilled in Limerick and matured in Ireland.

He had claimed that the defendant's proposal to sell a spirit entitled "Limerick Whiskey", which he learned about from a newspaper report, would damage his business reputation.

He also claimed that he had held discussions with the defendants in 2019, but nothing came of those discussions, but alleged they had used information concerning the whiskey business given to them during those talks.

The defendants had denied that any sensitive information was disclosed to them and denied Mr Ryan had any goodwill or reputation in the Limerick Whiskey brand.