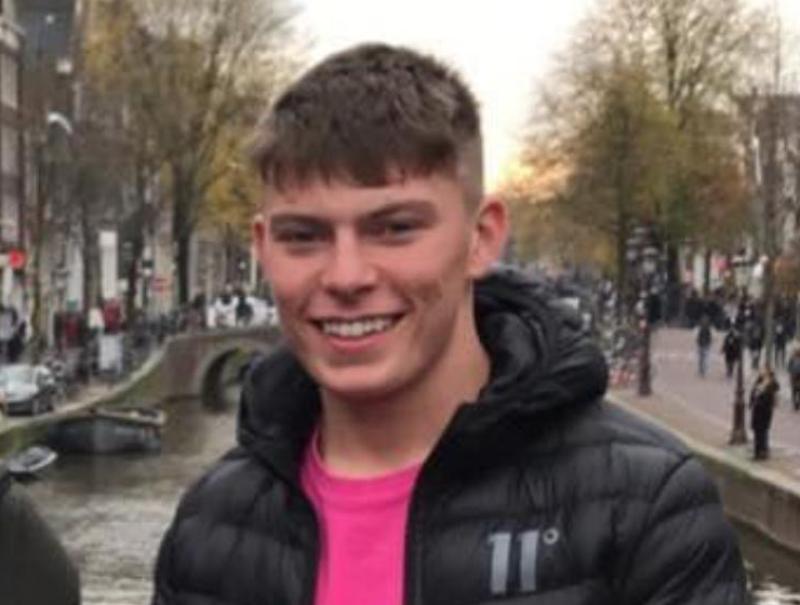 A HOLIDAY  tragedy has left one West Limerick family in deep mourning.

Darren Whelan, from Loughill and Kildimo, has been named locally as the young man found dead following an accident on the Greek island of Ios.

The 23-year-old, had gone on holiday prior to taking up a new job. Travelling out of Ireland on July 3 with a friend, the pair had planned to meet up with another Limerick friend in Greece.

It is understood Mr Whelan’s body was found around mid-morning on Sunday. A spokesperson for the Department of Foreign Affairs confirmed to the Limerick Leader they are aware of the case and “stands ready to provide consular assistance”.

“The department does not comment on the details of any specific case,” said the spokesperson.

Darren is the son of Eddie and Geraldine and has two brothers Gavin and Eamon. He grew up in Loughill but later moved to Kildimo.

One of many heartbroken at the news over the weekend was close friend, Cllr Dan McSweeney.

“As we go through life we learn that what matters most are the friends we make along the way. I was privileged to know Darren from our school days,“ he  said in tribute.

“He had all the qualities we appreciate in a friend: he was loyal, honest, caring and great fun. We will miss him but we know he will influence our lives in the years to come,” Cllr McSweeney said. Offering sincere condolences to the family, he said in solidarity: “Our great memories will sustain us into the future.”

Tragically, Darren’s death has recalled another tragedy, the death in 2018 of his friend, Jack Walsh, the 19-year-old from Askeaton who died after falling from a balcony in Mallorca.