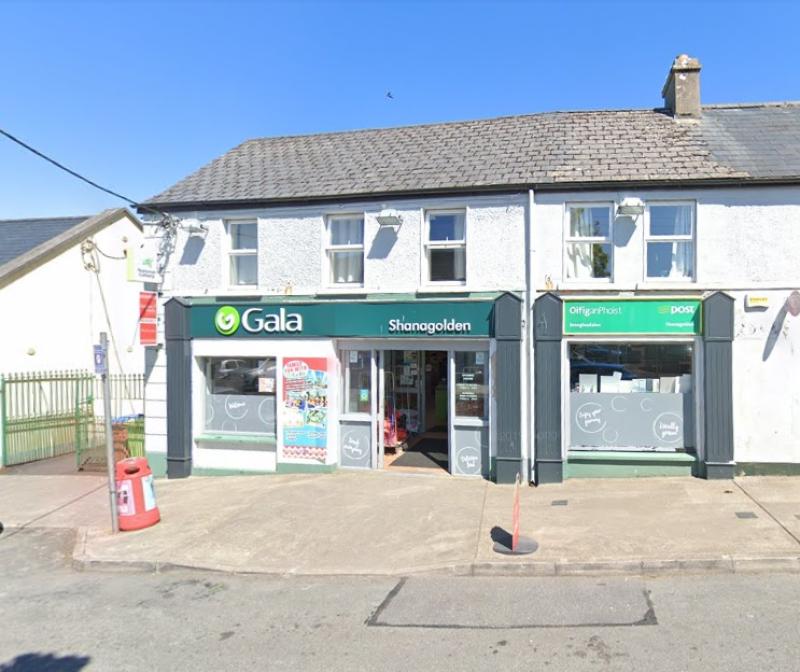 THE deli kitchen of a shop in County Limerick was ordered to close for several days last month after significant risks to food safety were identified during an inspection of the premises.

According to documents, published by the Food Safety Authority of Ireland this Thursday, the Deli Kitchen and Golden Asian Street Food Kitchen at the Gala store in Shanagolden were ordered to close on June 1.

The premises is operated by QM Always Ltd which has an address at Crossmolina Road, Ballina, County Mayo.

To find out the reasons for the Closure Orders and further details, please see: https://t.co/0LY3g2zrsk pic.twitter.com/F578GNVinT

According to the HSE Inspector's report, multiple breaches of food safety laws and regulations were detected during the inspection on May 27.

The Closure Order, which was served on June 1, was formally lifted on June 4 when matters were rectified. The main retail section of the store was not closed.

In their report, the inspector expressed concern about the condition of the room where food was being prepared.

"The ceilings and overhead fixtures in the deli food preparation room is not constructed and finished so as to prevent the accumulation of dirt and the shedding of particles. There are four sheets of plywood fixed to the ceiling in the Gala Deli food preparation room, with open gaps between these sheets, rough unfinished plaster in places and stained ceiling tiles," it states.

"This represents a risk to food safety from dust debris and pest access from the openings in the ceiling onto food prepared and stored in this room," adds the report.

The lack of hot water in the kitchen area was also highlighted as was the practice of storing some meat and rice products overnight at room temperature.

"An unsafe procedure for thawing cooked meat was observed. Three 2.5kg bags of frozen cooked chicken breasts and seven bags of cooked roasted duck were found thawing at room temperature. This cooked meat had been left to thaw overnight. Frozen food should be defrosted in chilled storage units," states the inspector's which adds that "high risk ready to eat food was not given the stated shelf life of three days use by date as advised by the food business operator. "

The inspector found the kitchen premises "were not clean" and that food waste and other refuse was deposited in open containers in the Golden Asian street food kitchen.

"One bin heavily stained with food slops, was overflowing and there were flying insects around the bin. Waste packaging was left on the floor beside the bin. In the Gala Retail area, an open waste black bag liner was close to open chocolate flakes for
ice cream."